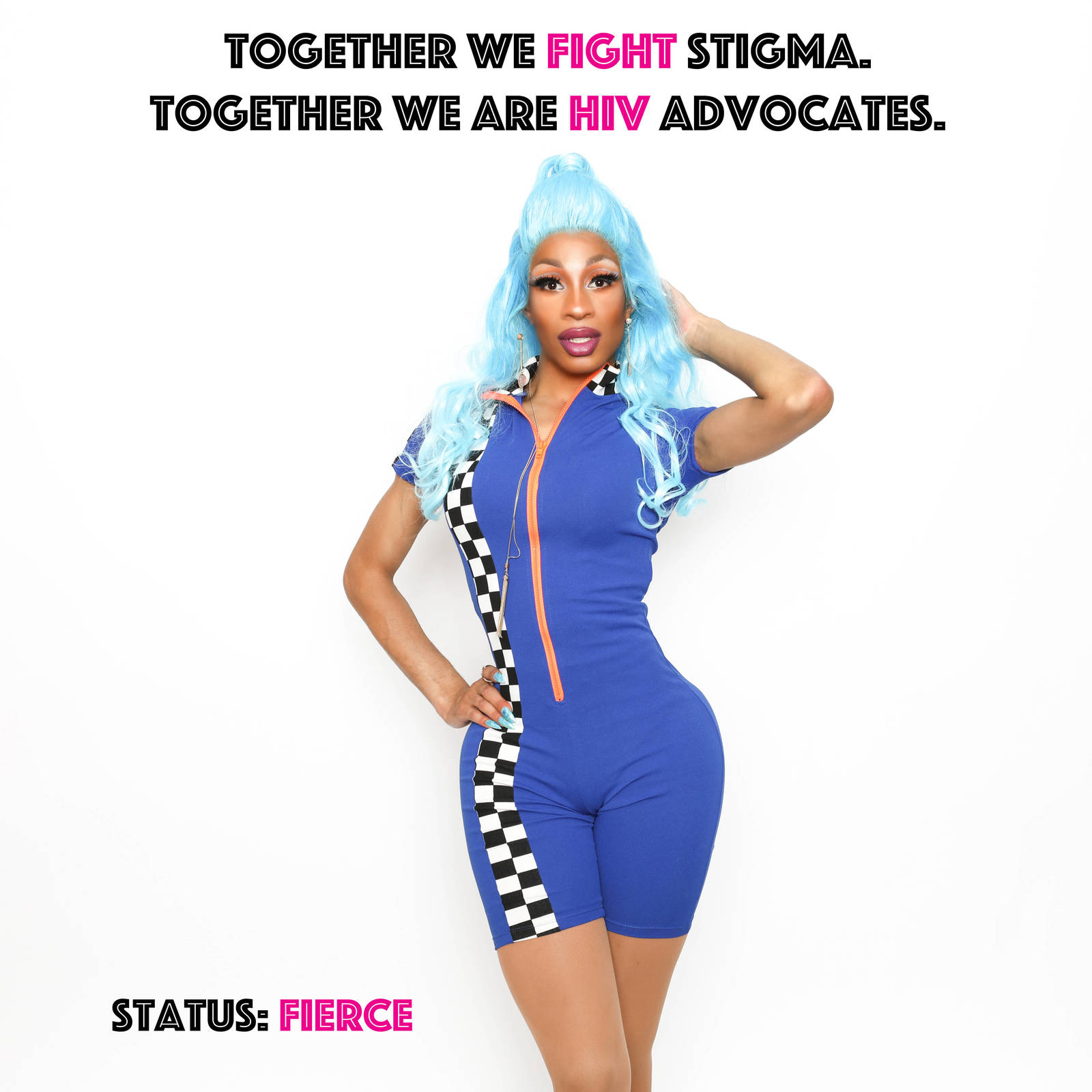 Robin Fierce is a queen bass out of #Hartford Connecticut. About two years ago she started her drag journey and she has been snatching wigs ever since. Robin is a queen who loves the art of drag and all it's forms. She's done shows all around Connecticut and has even touch base in Mass and New York. She has the opportunity to make great connections and friendships. Now she's an HIV Advocate and wants to help fight the stigma!

Robin recognizes that it is so important to know your status and get tested regularly! That is the first step to getting rid of HIV! Not only that but Robin implores everyone to get educated about prep and the prevention of HIV. The goal is to be healthy, undetectable, and above all United!