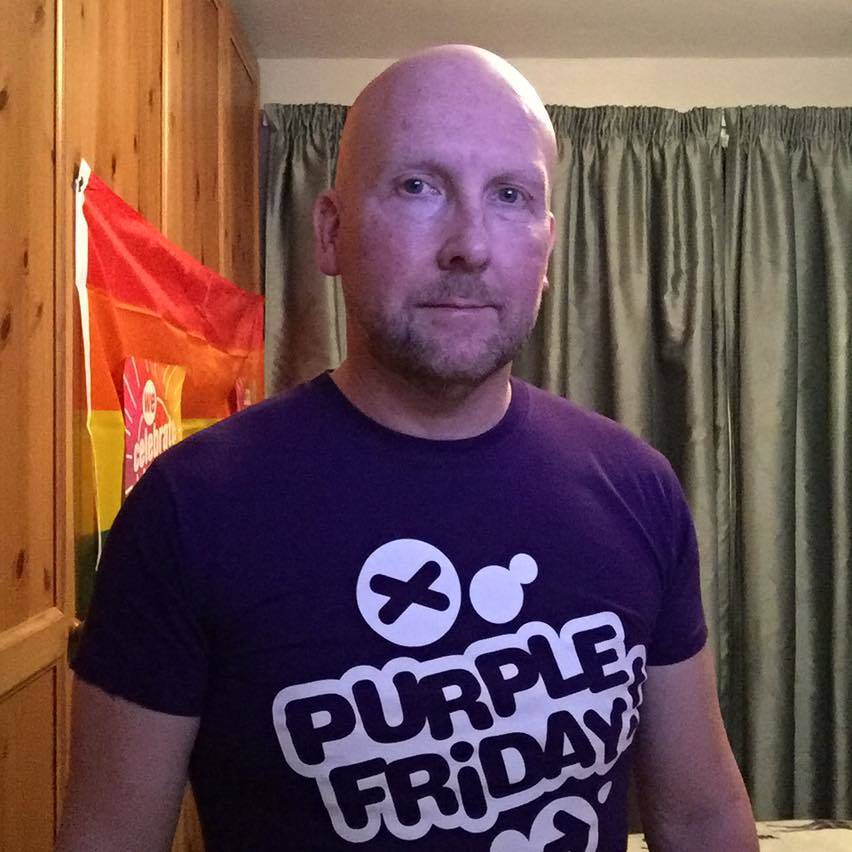 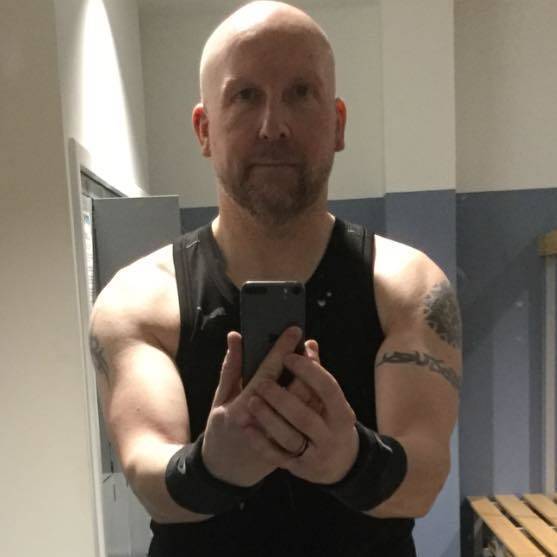 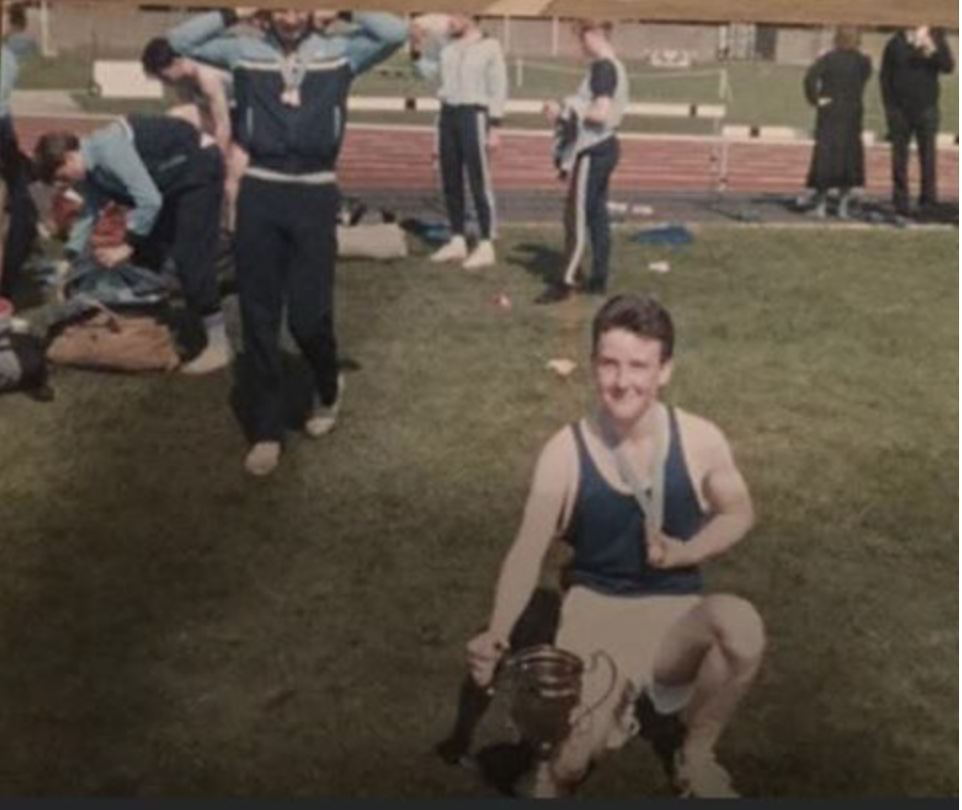 Hiya. Ripley here.
Wow where to start.
I was an abandoned badly abused young person, when I was in the Air Training Corps in Scotland. Two  boys older than me took me under their wing. They cared for me, loved and protected me. They were gay and showed me not to be ashamed of who I was. A bisexual boy who was important.   There was a small group of us. Led by Christopher Turner & Darren Smith. RIP We grew so close. Loved each other.  But Chris became quite unwell. A lot in fact.   And sadly when I was 15 and Chris 23 we sat in a GP clinic room. I held his hand as he got the news from his CBC. He had HIV.   We cried outside.   Chris spiralled very quick. Suffered PCP.   Once his Aids diagnoses happened Chris lost his life in 1988 at just 24.    I was proud but devastated to be the only one there at 16 in that hospital room when he was treated and slipped away. (His family  disowned him)  My Darren took it very badly. We all did.   In 1989 Darren got his Hiv diagnoses. Shortly after became Aids. In 1991 at just 27 he died. I had done a lot of growing up at 19 myself.  Chris got me to promise to never forget the pain and myth, discrimination and stigma this terrible disease caused. I vowed to him before he died that I would be an advocate & activist and fighter to tell their stories.  To fight the myths and preconceptions of HIV and AIDS. To tell of the people who succumbed to Aids. Who they were. There loves and passions. That they were people. Loving human beings. I honor them and all lost souls who are up in the stars.   I still can’t think of them without getting so emotional. I love them and miss them forever. My Chris & Darren and all the lost souls. RIP ⭐️ I have posted on The Aids Memorial site a few times now. Always had beautiful support, love and responses just like on our Hiv Advocates site here.  If people take strength from my words then then I take that courage from them.