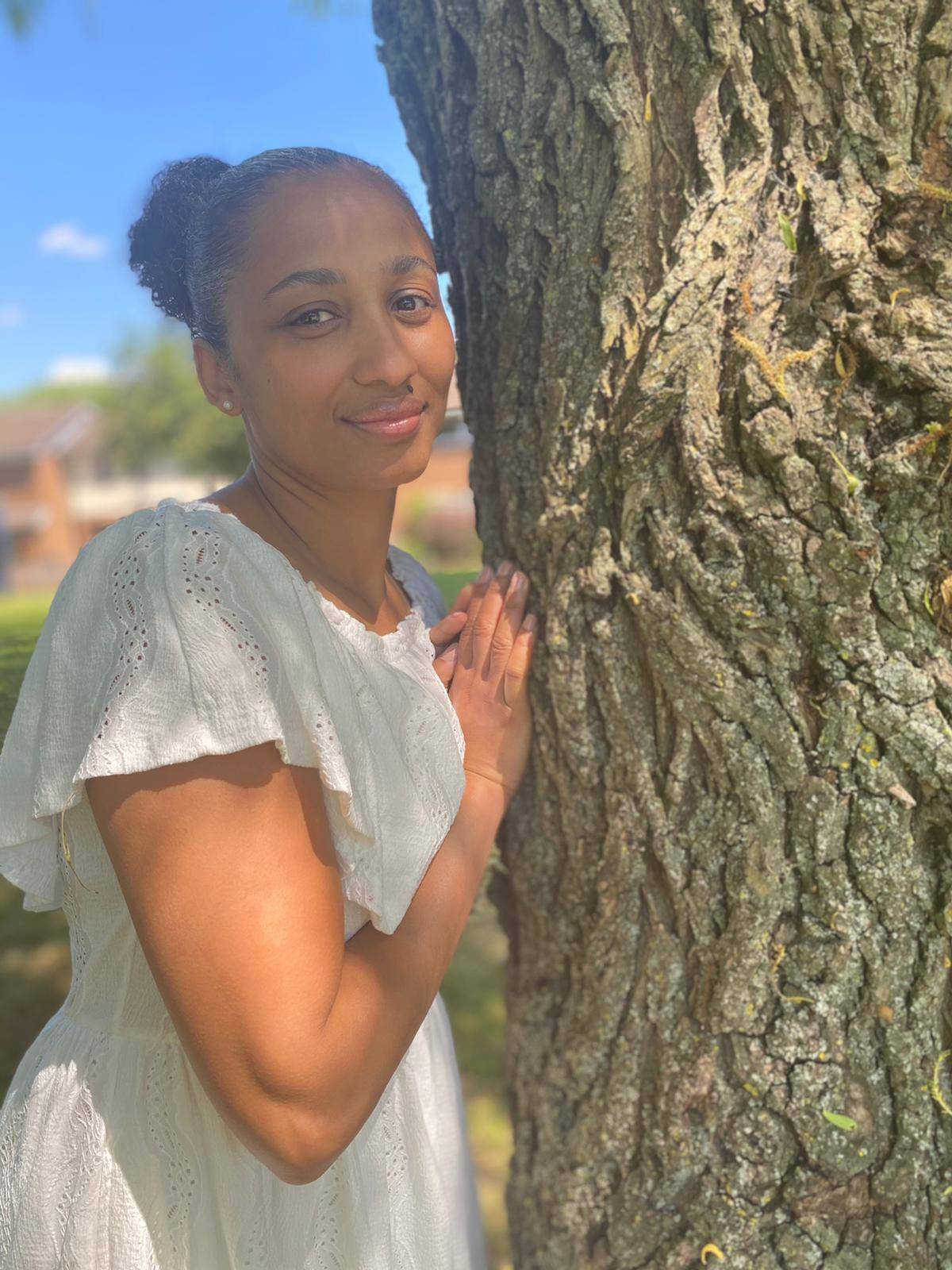 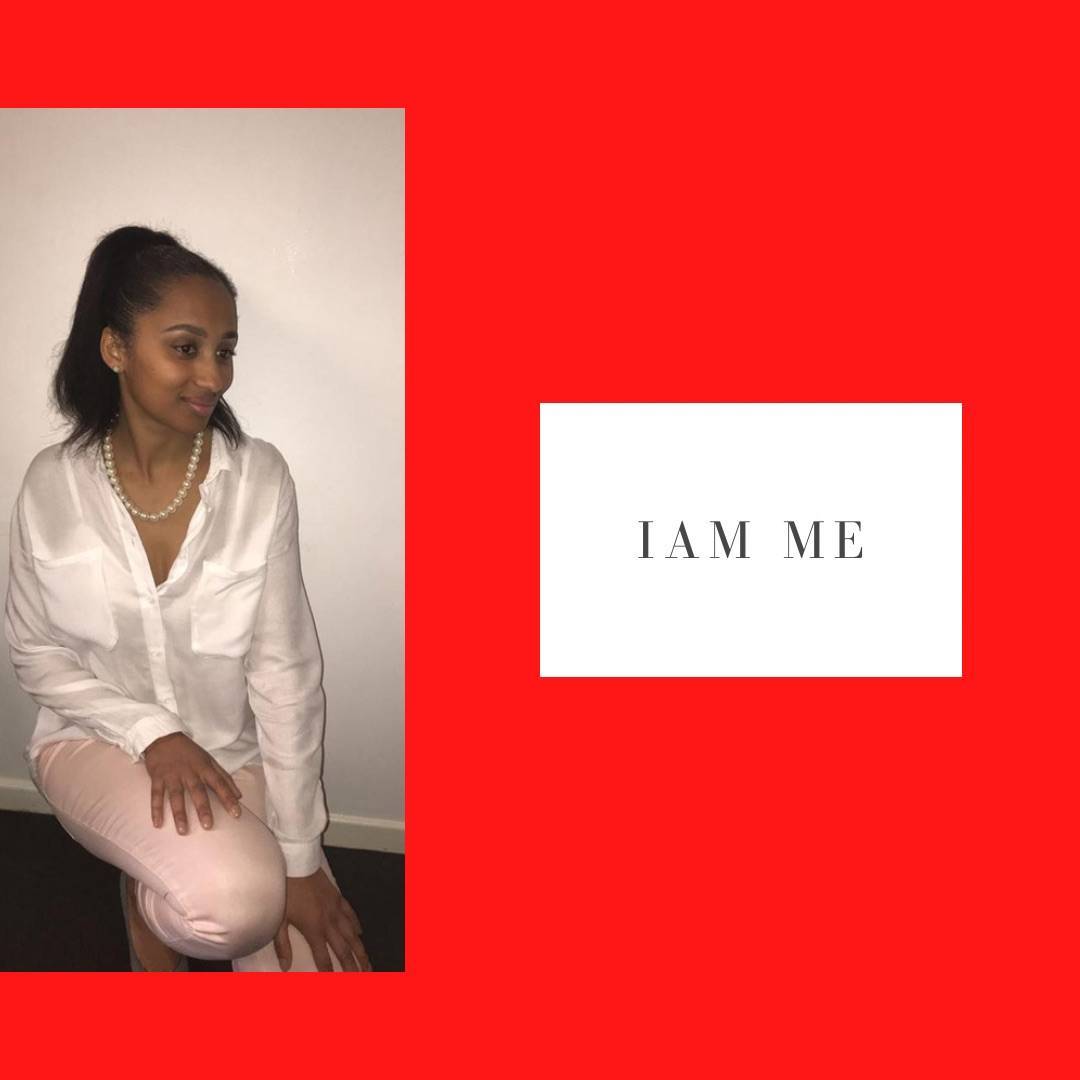 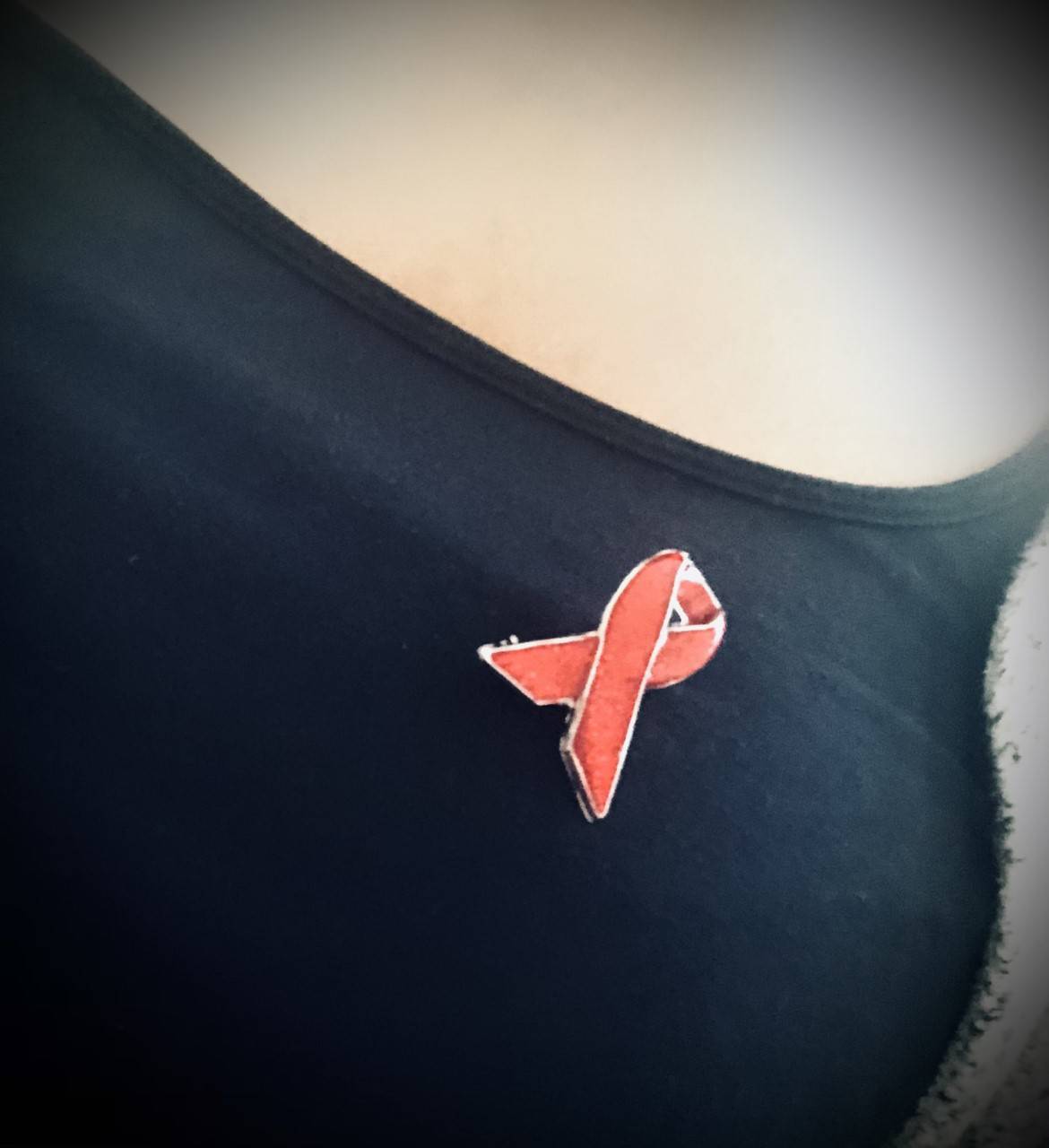 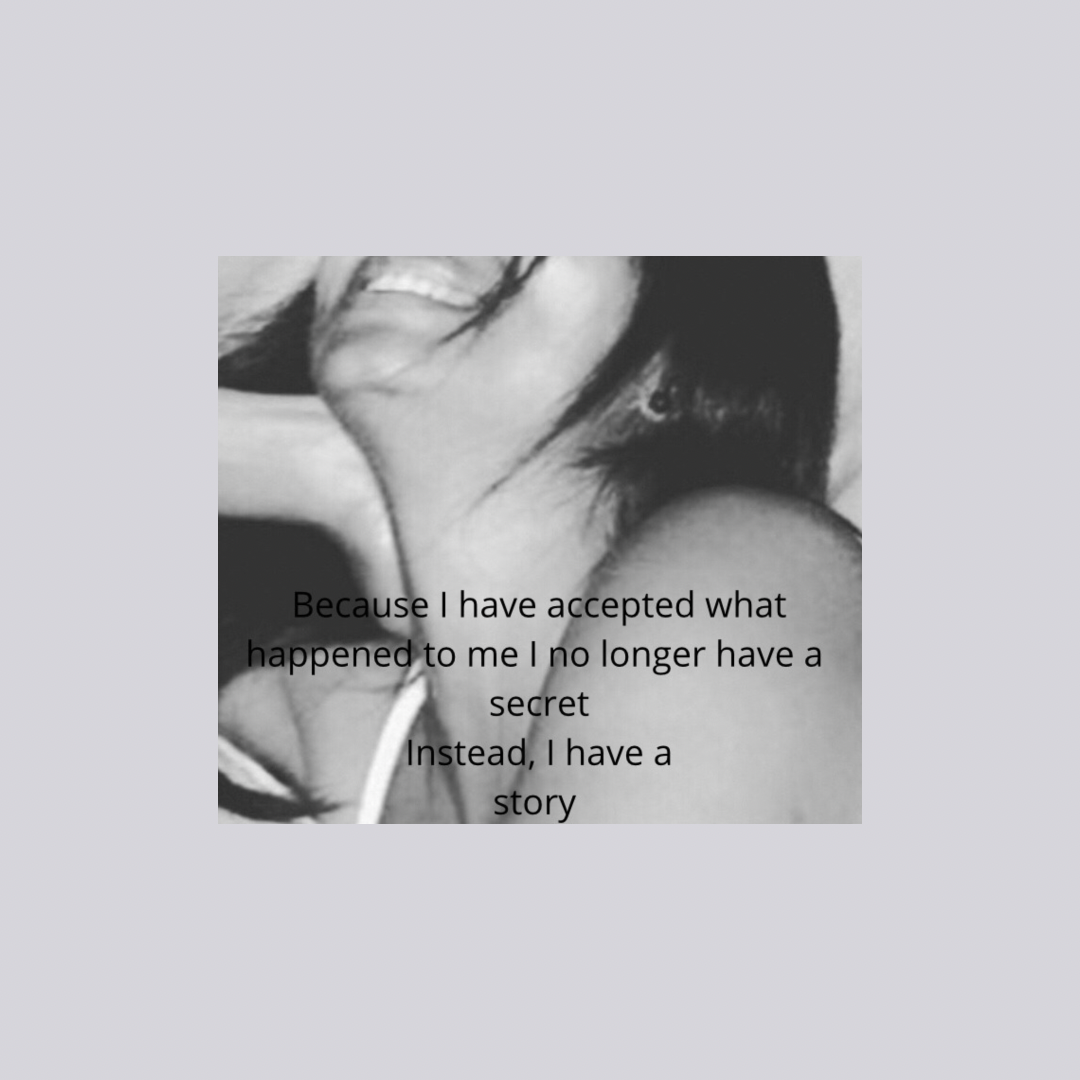 I am a very compassionate person and since a very young age I dreamt of becoming a nurse. Unfortunately, life got on the way and I never managed to complete my nursing studies. However, deep down I always knew that my fulfilment in life would only be achieved if I was caring for others. What I never expected was that in order to live my dream, I would need to “wear the same shoes” as those I would eventually come to help one day.

When I was diagnosed in January 2019, I was devastated. Not about the illness itself but rather how I became HIV positive. I will never forget the day I was told I was HIV positive and simultaneously how I was saved by motherhood. My first thought was my children... if something was to happen to me, how would they cope? Even knowing fully well that HIV is no longer a death sentence, I felt their pain of living without me, an unbearable pain.

At the time, stigma didn’t even crossed my mind but, only for a couple of hours. On the same day, I went for further bloods, and the  nurse told me: “From all the STIs you could have contracted it had to be HIV”.

The room was filled by an awkward silence.

Then, reality sunk in... HIV was not going to kill me, but the stigma attached to it could.

With time I allowed others’ perception about HIV to be part of my reality and I soon become disappointed in myself.   I never looked at others differently so why was I doing this to myself?

I was in a very dark place; the deceived trust was killing me, depression, anxiety and lack of confidence soon became part of my life.

During the first year, following my diagnosis, I kind of placed HIV in a “box” and dealt with other priorities in my life.

Then, I started my journey of acceptance by receiving peer mentor support from @georgehousetrust and counselling from my workplace. This was the turning point, as it took me to engage with others, specially women, who had similar lived experiences and accept that I could not change what had happened to me. Instead, I could turn my painful story into a powerful one.

Later, I decided to create my IG account; @herinvisibledifference dedicated to spread awareness about HIV, sharing important facts about my personal experience as an HIV positive woman.

Through my IG, I had the amazing opportunity to engage with @PlusHealth and start my training as Peer Mentor.

By taking on this role, I hope I can give back all the support I received and mostly important be part of a positive change in someone’s life.

Honestly, I envisage a new outcome for this issue of dealing, talking about HIV and everything in between, and to reach that outcome I need to be part of the process.