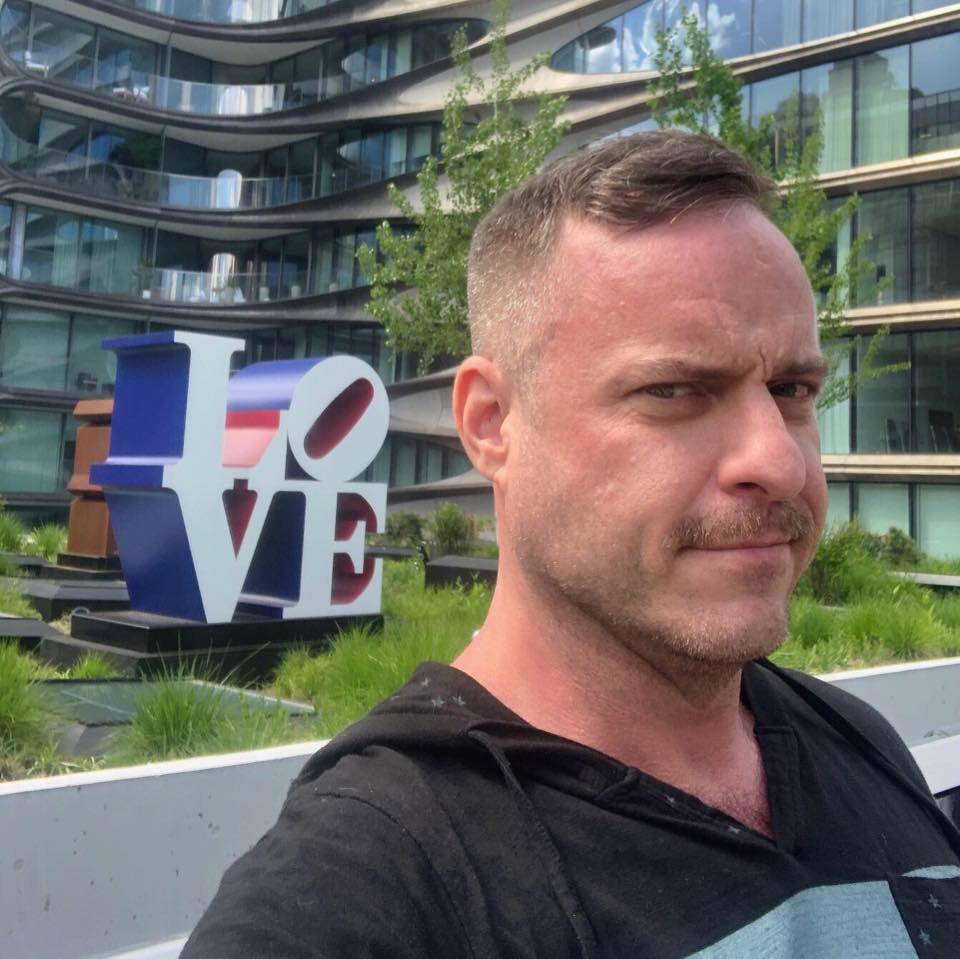 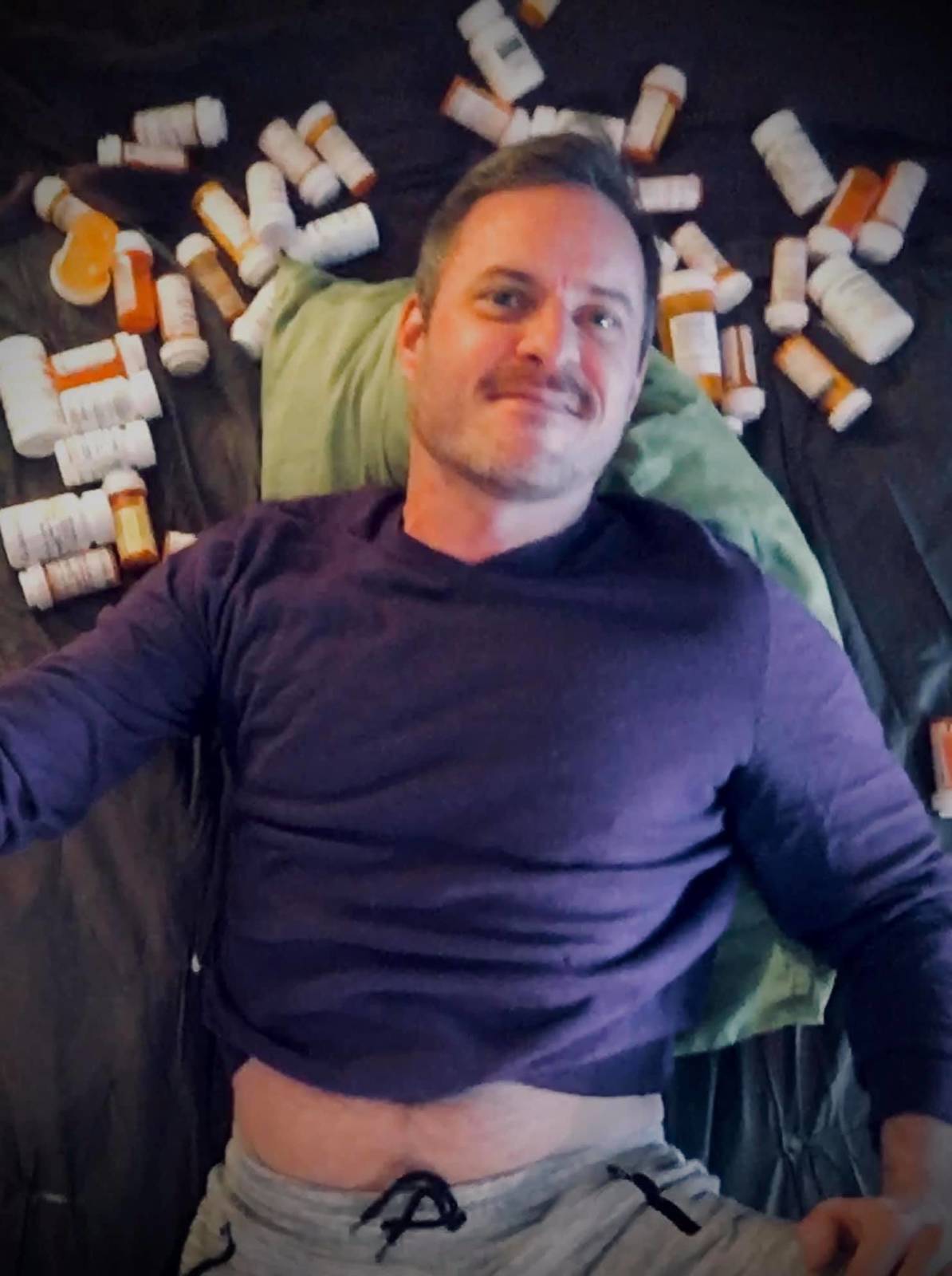 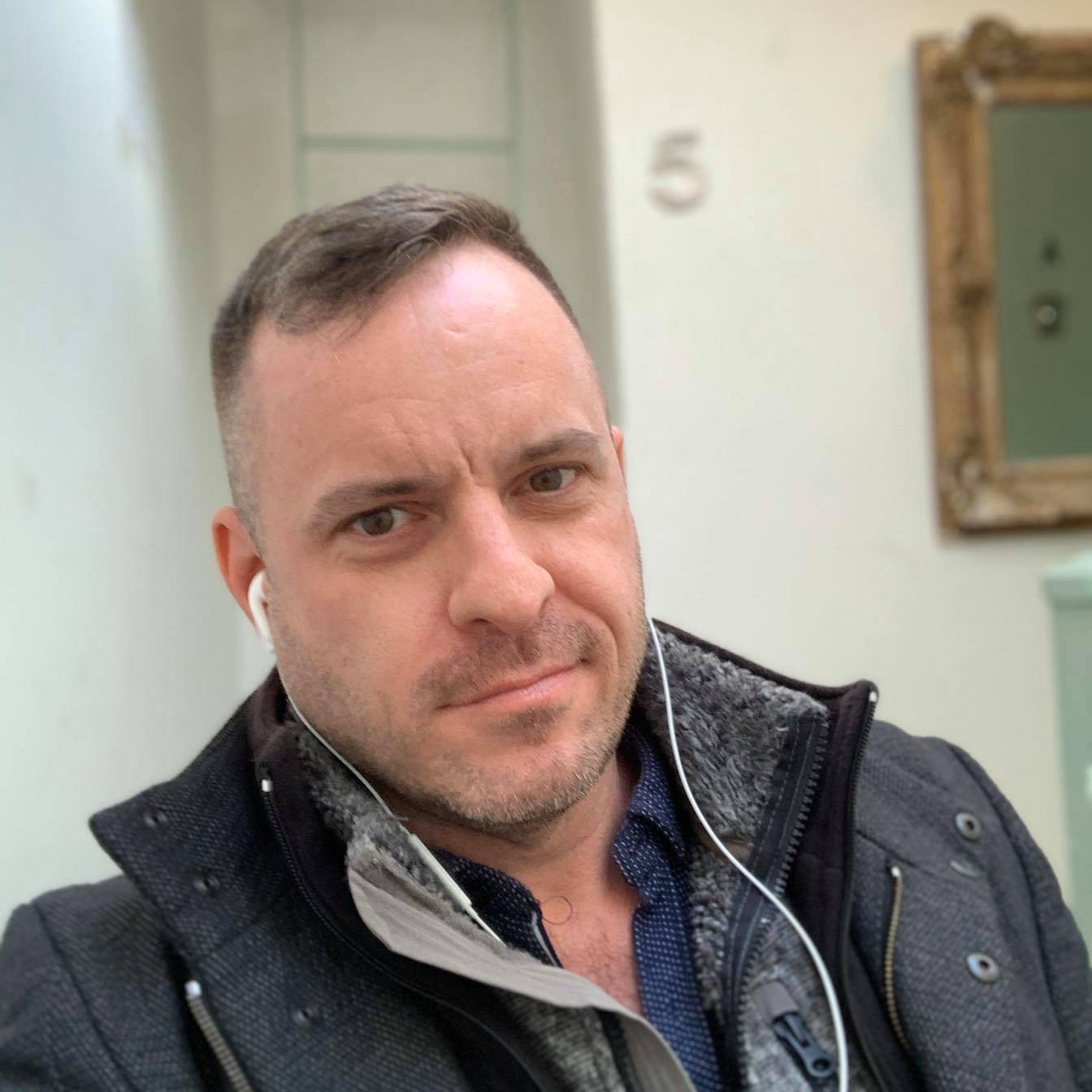 "21 years ago today (April 1st 2020) I learned I had seroconverted to HIV+. It was before cell phones. And at the time, doctors were not supposed to tell you over the phone. But when I called into my doctor’s office for the results, my physician was not there. The doctor who was subbing told me that I was positive as I stood, straddling the little girl’s bicycle (complete with handlebar ribbons) that I used to ride around town, on the payphone at 14th and Eighth. It was not, unfortunately, an April Fools prank. I was HIV+.
For YEARS afterward, I would spit on the sidewalk beneath that phone booth EVERY SINGLE TIME I passed it. For years. It was my own secret ritual. Until it wasn’t any more. Until, somehow, I just let go of it.  And look at me now! I’M A FUCKIN’ MIRACLE! A grateful miracle.
Don’t hold onto the crappy stuff.  "