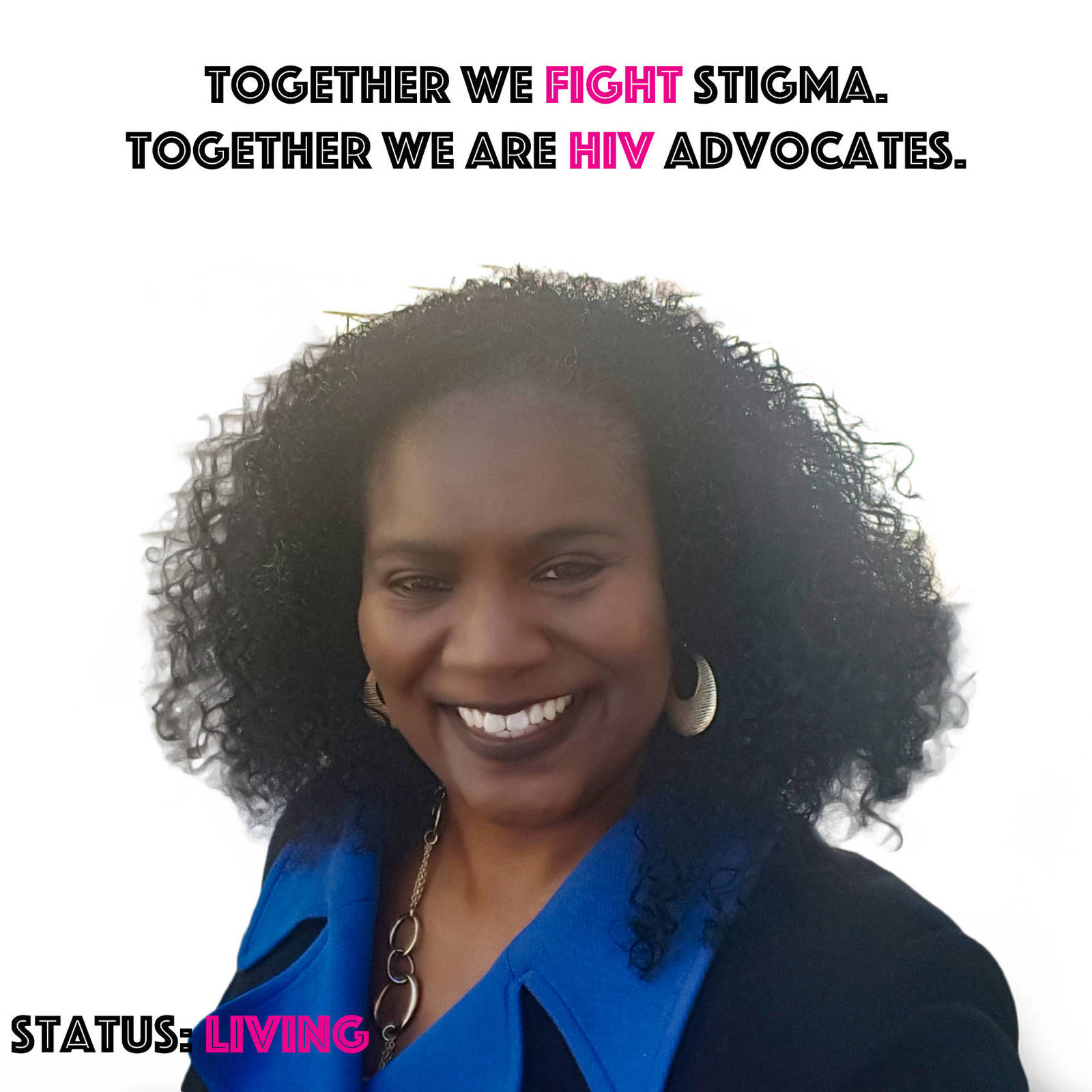 For eight years, I was living with HIV and did not know. The last person I had unprotected sex with was in 2009. I got tested back then and the results came back negative. I was told to come back in six months  but never thought about it. In 2017 I got really sick and after much blood work it was determined, I was HIV positive. My Doctor later told me I had AIDS. Because of the stigma associated with HIV/AIDS, and the lack of knowledge I thought life was over. Thanks to the nurses, doctor and case worker who has helped me through this process, I'm now LIVING. I'm undetected and have a bright future ahead of me. It's now my mission to educate others about HIV/AIDS, it's time people get educated, get tested and get in the know.