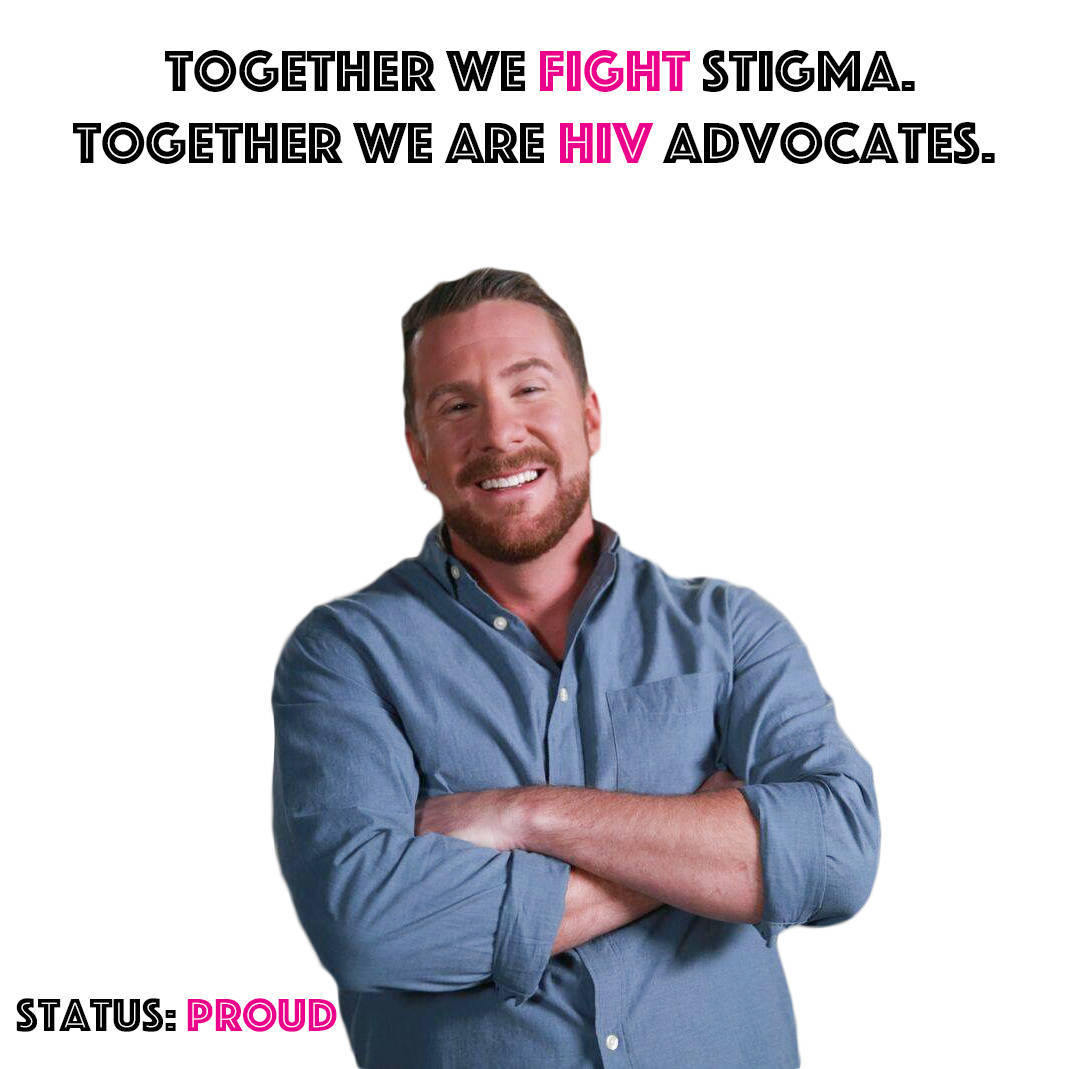 My name is Jonathan Banwarth and I have dedicated my life to empowering the LGBTQ and HIV communities. My passion for HIV prevention and stigma reduction began over a decade ago, when my best friend tested positive for HIV. Together we began learning about the disease, the methods for treating it, and ways of stopping it. I began volunteering for my local LGBT center, helping to spread the word about their free HIV/STI testing program. A few years later, I learned about the pill that prevents HIV and became a fierce advocate for PrEP treatment. As a volunteer, I go out into the community and talk to people about HIV/STI testing and starting PrEP. This year I was asked to become a Greater Than AIDS Ambassador, and flown to Washington DC, where I was interviewed about my experiences on PrEP. My story was shared across the country, on billboards, on social media, and on city bus lines. Later this year, my partner and I were invited to participate in a national campaign sponsored by the Center for Disease Control, called “Start Talking, Stop HIV.” There I shared my story about starting PrEP and being in an intimate relationship with someone who was HIV positive. Throughout my adult life, I have become increasingly involved in anti-stigma projects and prevention programs to stop the spread of HIV/AIDS in my community. My drive to fight this disease comes from the immense love I have for my brothers and sisters all over this world that battle the virus every day.