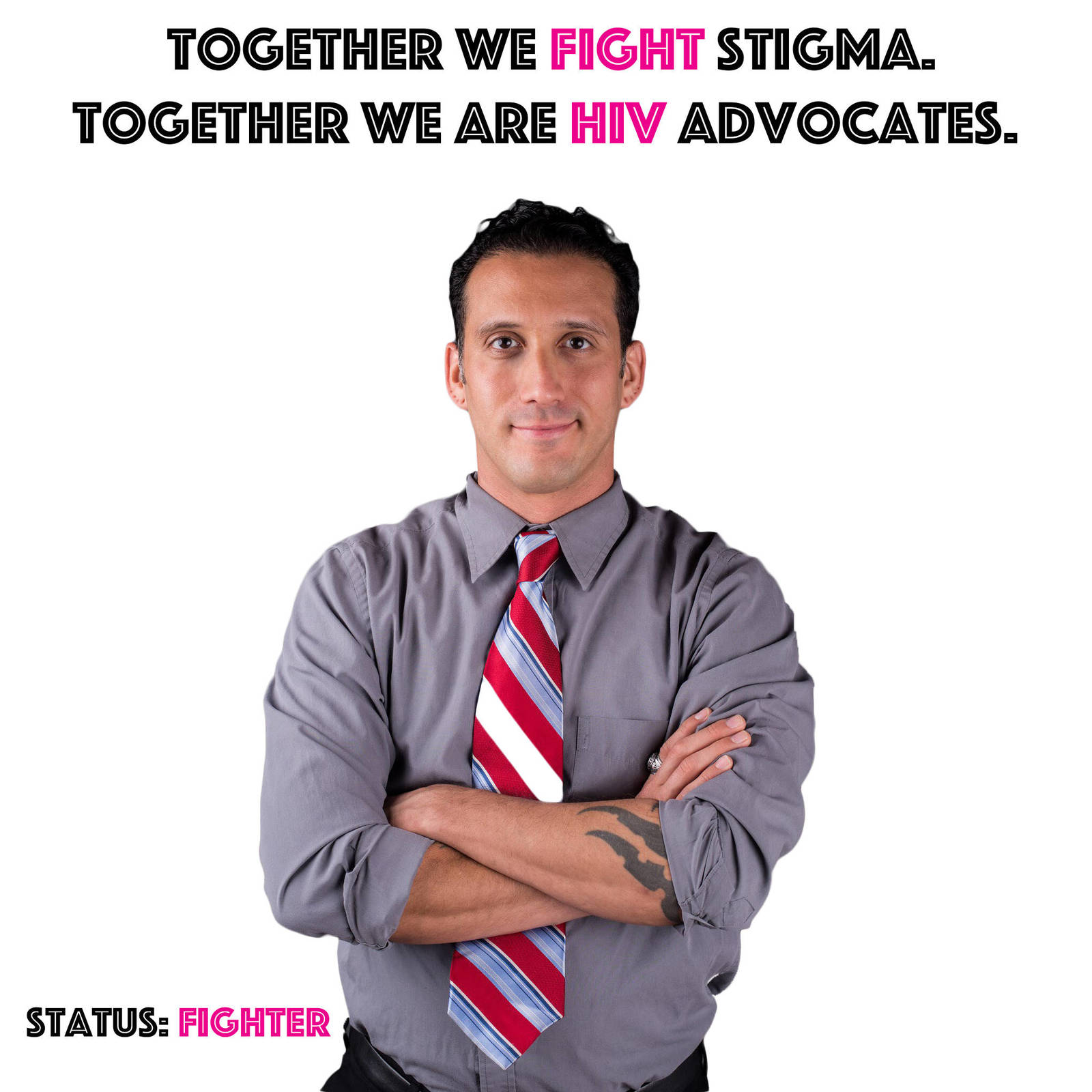 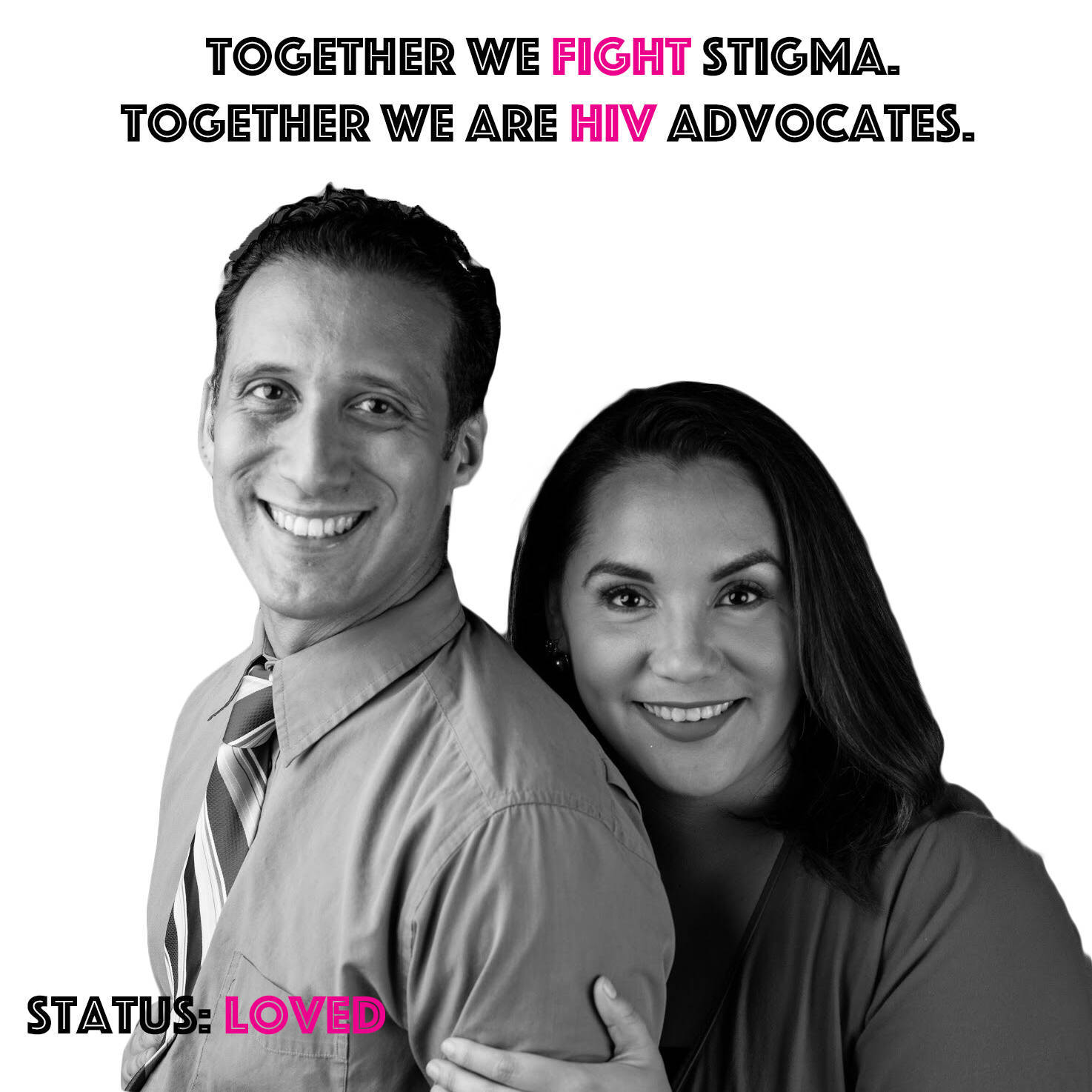 My name is Jake, I am 33 years old. I have been married for 7, almost 8 years, to my wife, and together we have 3 kids, Octavius "Ocho" who is 6, Max who is 5, and Ezri who is 3. I have been HIV Positive for 11 years. Like many HIV Positive people, I was told by a former partner that they had contracted it and that I should get tested. And sure enough I was Positive. Most of that time, I lived in the closet so to speak. No one knew, even my closest friends and my fraternity brothers. The only people who knew were my parents and my sister. I was very much ashamed and feared how people would treat me once they found out. I went three years with no treatment, mostly due to fear and ignorance. I just wanted to ignore the problem.
Well, then out of nowhere, enters into my life, is this beautiful woman who I can't see enough of, and she wants to hang out all the time. But what do I do? For a while I tried to keep her at arms length, fearing that once I spoke up, she would forget me. Finally she pushed me on the issue of what was I holding back, and I let it out. Told her what happened, and how I wasn't on treatment. She saw past all of it and accepted me for who I was. After a year of dating I proposed, and she accepted. But only on condition that I go to the doctor and get everything set. I did, and was ok.

After getting married, this was before Prep was a thing, we found out that she had contracted HIV from me. It was a devastating time, because we wanted to be that discordant couple that made it all work. But that wasn't meant to be. However, our love for each other helped us to push past everything and we persevered. The next major hurtle was when we found out she was pregnant. We didn't know what to do.  Thankfully our Doctor, DR. Fetchick, was great and walked us through the whole process. And we found out that since my wife was relatively healthy, on meds, and stabilized, there was very little to worry about in regards to having a normal birth, and process. So we had Ocho, and shortly after came Max, and lastly came Ezri. All born perfectly healthy and HIV Negative.

Today we want to share our story with the world that HIV is not what it used to be, and the face of HIV is not who you think it is. Our kids go to school with your kids, we go to church with you, we work alongside you. And most of you don't even know.
Loading...