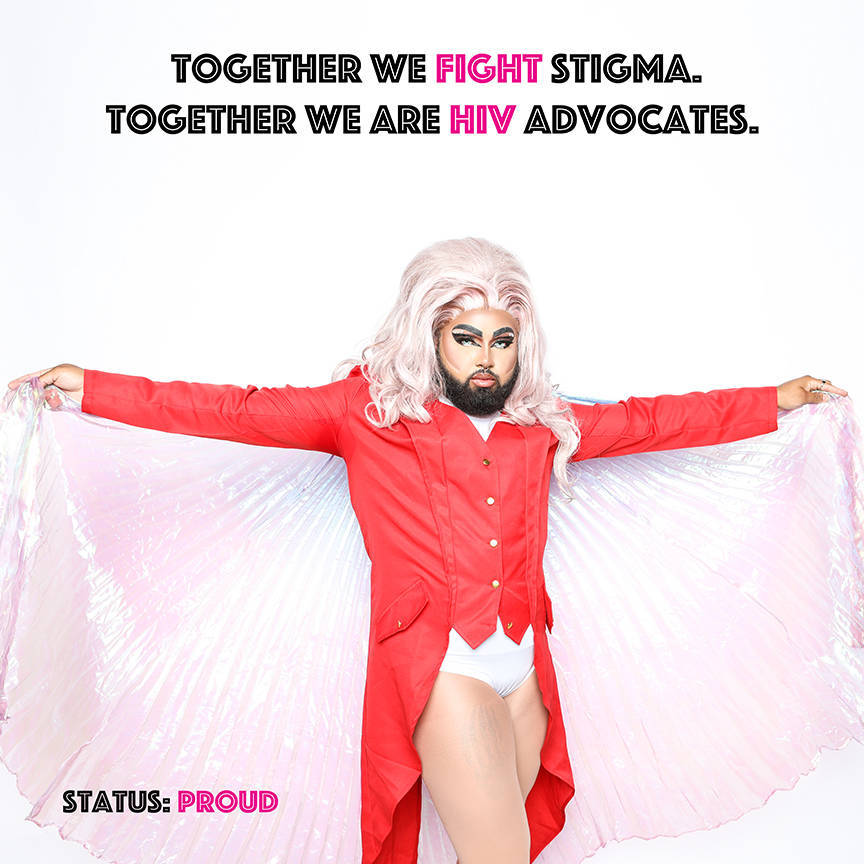 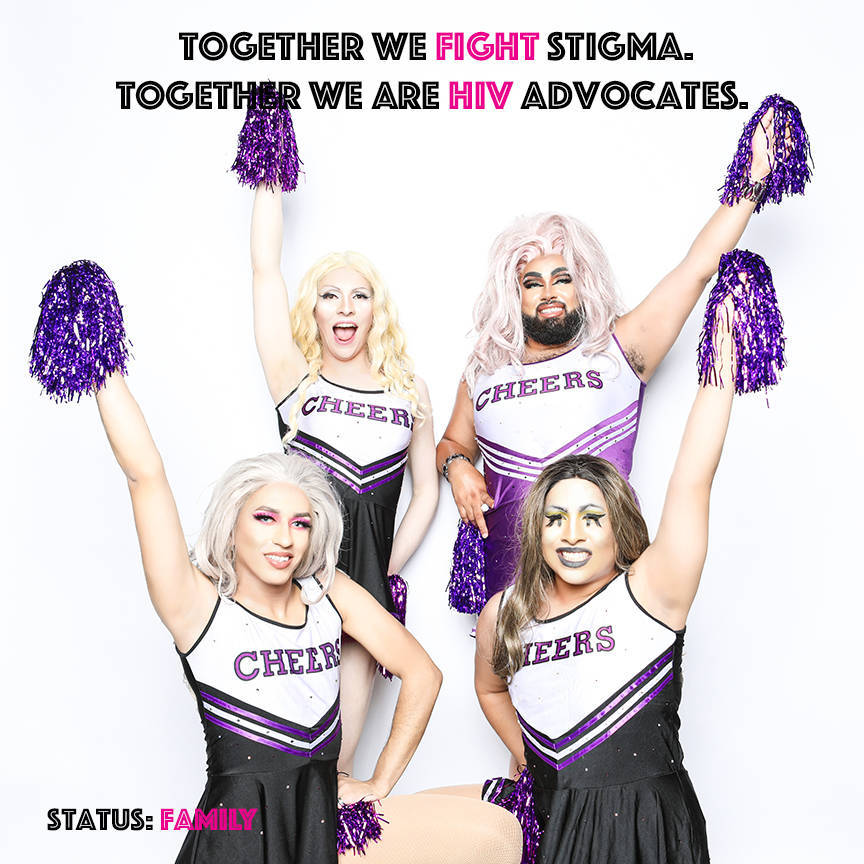 Frida Cox (Damon Evans out of drag) is a 20 something year old bearded drag queen that loves to live unapologetically and full of hope. She is known as one of the top Long Island, NY drag queens trying to bring drag back to the island. She also performs in NYC and was recently blessed to be in Shequida’s All Stars Drag Wars competition. Frida has frequented Syn’s Drag Factor at PFY in Long Island and has won twice but plans on winning more. As an unapologetic queen, Frida Cox lives for raunchy dancing and comedy. While she may joke about sex Frida still makes sure to have a serious moment with the audience and others about the importance of safe sexual practices and getting tested. She is an HIV Advocate because she makes sure to stand not only for her HIV negative family but also for her HIV positive family. She makes sure to get tested as often as possible because she respects her fiancé and others in her sexual circle. Knowing her status makes her able to live a more comfortable and free life. It’s HIV equals and we’re all a part of the fight to end the stigma.