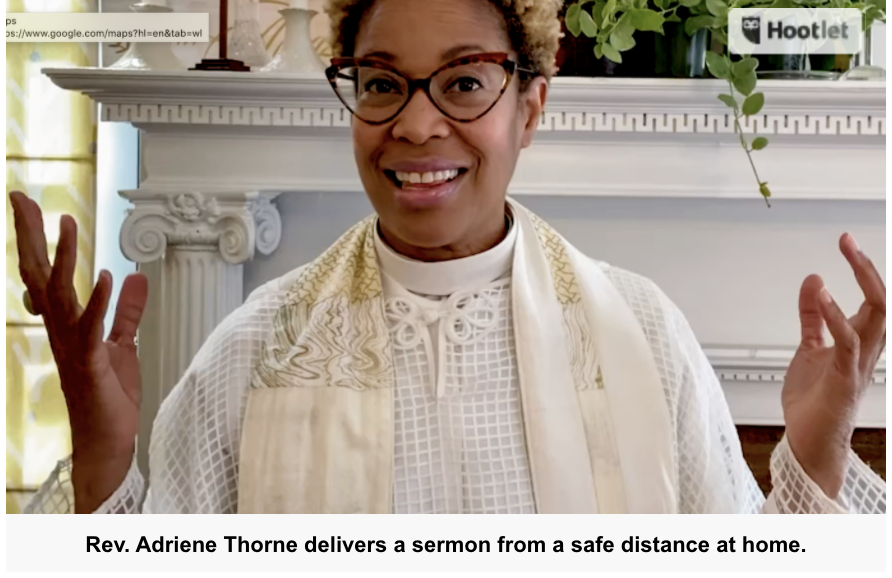 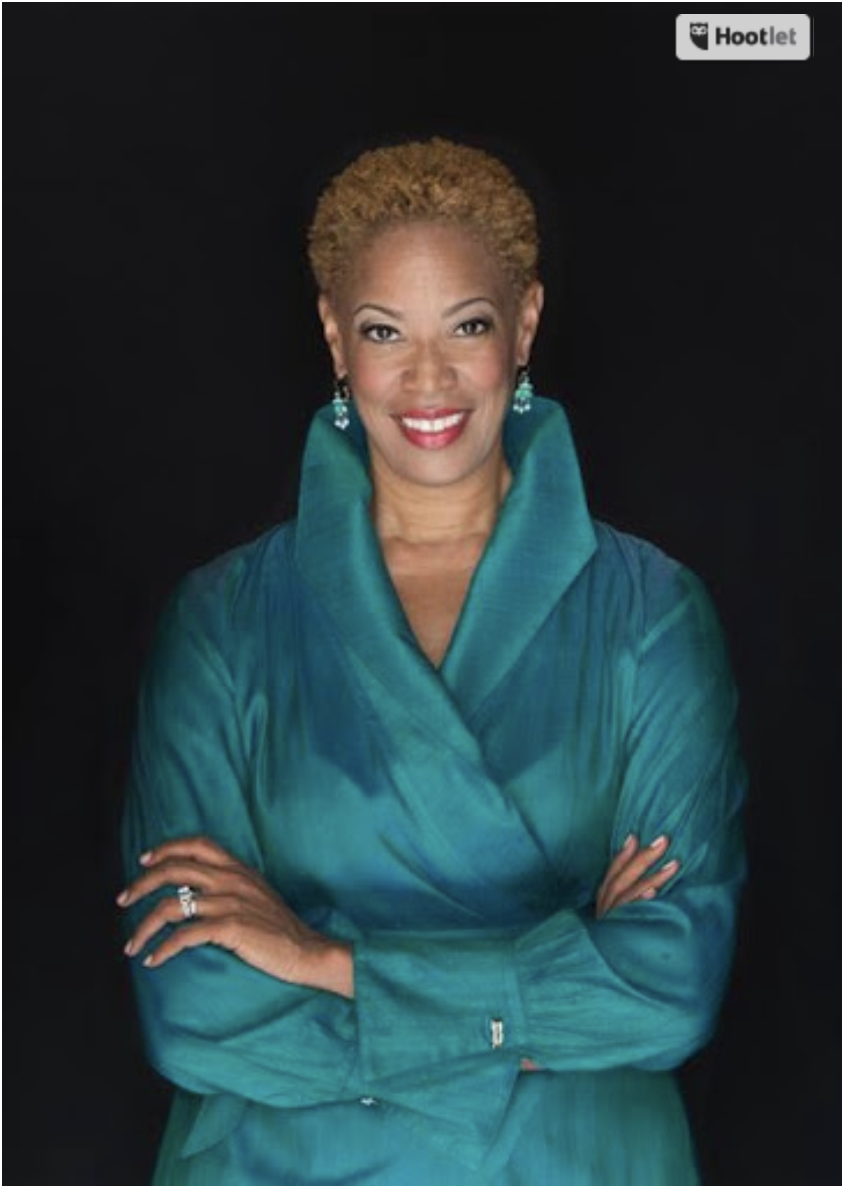 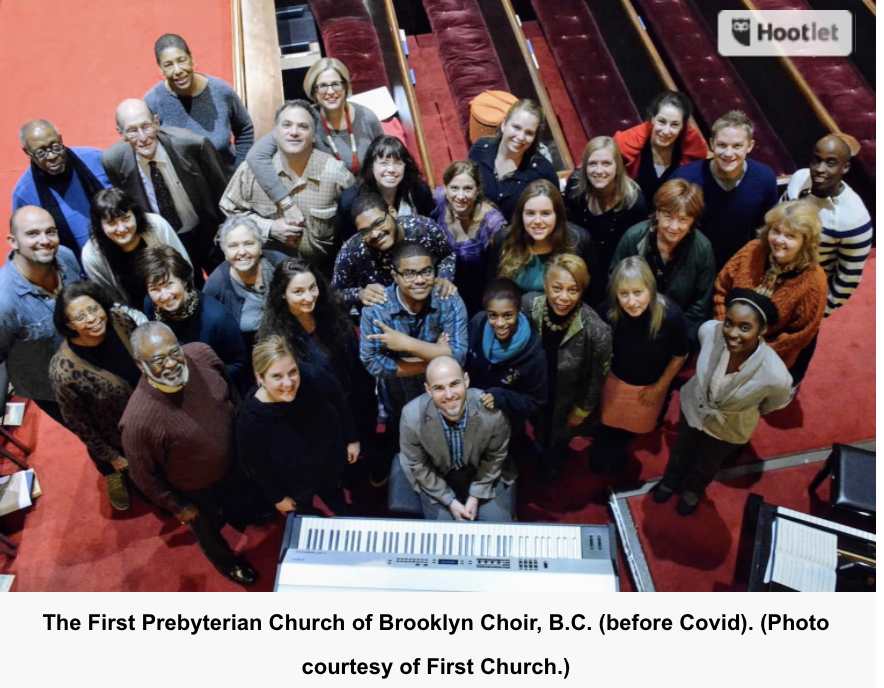 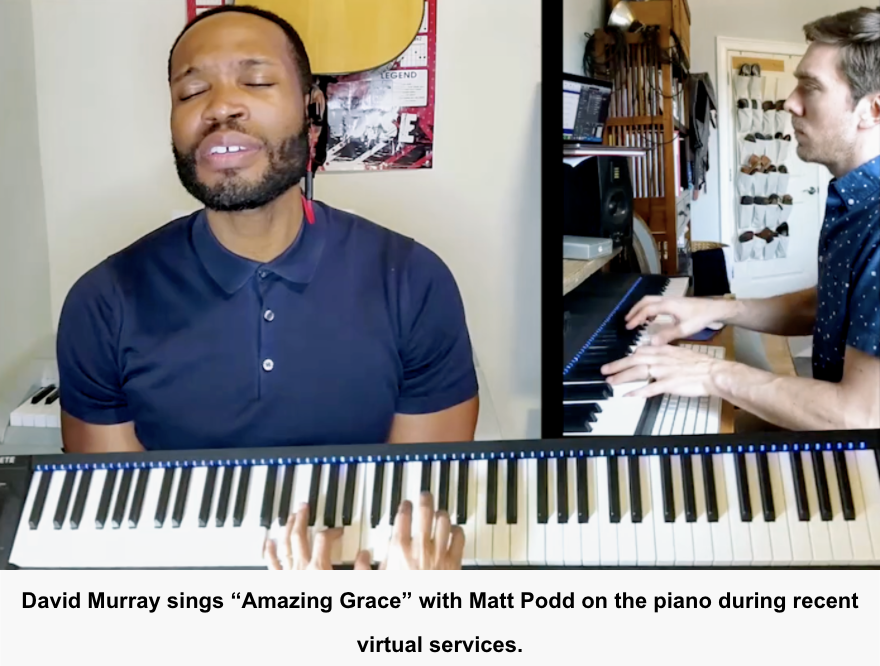 Yes, the Church is Responsible for Ending the HIV Epidemic

“Love thy neighbor as thyself.” The Second Greatest Commandment is easily talked about but rarely executed upon. In this unprecedented time, Black people in America are dying at alarming rates, due to white supremacist structures that leave them disproportionately affected by COVID-19, police brutality, and HIV infection.

According to “The Black Church & HIV,” in the United States, “the Black community bears the greatest burden of the HIV epidemic, more than any other racial or ethnic group. While African Americans represented just 13% of the total population in 2017, they accounted for 42% of all people living with HIV and 44% of all new diagnoses.” Since 2015, HIV infection rates have risen among gay and bisexual identifying men, according to the CDC. Additionally, of all African-Americans living with HIV, only 46% of them are virally suppressed.

The past few months have clearly shown how racism and white supremacy has affected our Black siblings all around the country, particularly in places like the Deep South, where access to testing and medication is limited, and the social stigma of HIV within the Black community is at an all-time-high. The high rates of HIV infection among Black Americans in the United States clearly demonstrate that racism in the political, health care, economic, and educational systems plays a significant role in creating these profound social injustices. This threat to the survival and well-being of the Black community is nothing short of a human rights issue.

One thing we are also seeing in these past few months is that people, especially white people, are speaking up and speaking out. Many people are now in agreement that it is our responsibility to speak out and fight the systems that make and keep Black people vulnerable to racism, white supremacy, police brutality, and HIV infection. We are seeing a shift in public opinion, but is that shift taking place in our policy and in our churches too?

As an ordained Elder, one of my responsibilities is to ensure the care of my congregation. I chair our Social Action committee, which serves incarcerated, undocumented, LGBTQ+, international, and local communities. The First Presbyterian Church of Brooklyn’s mission centers around radical inclusivity and intersectional diversity. It has been named one of the top ten churches in New York City and is looked upon by the Presbyterian Church of USA as one of the most diverse congregations in the country. Why all this context around some church in Brooklyn that loves and accepts all as they are, and defends the rights of those who are made to feel marginalized in society?

The institution of the Church has a history of leaving LGBTQ and HIV+ people on the fringes. The Church has done severe damage to these communities through discrimination and cherrypicking the folx who are deemed “acceptable” in God’s Kingdom. And yet, the Church is one of the most important institutions in our society, not just in America but around the world. The Church has the influence to make major change for those of us in society left on the margins. Clearly the First Presbyterian Church of Brooklyn is doing something different –– it is a home where refugees are welcome; Trans people are loved and cared for; Black lives matter; and the Church is responsible for ending the HIV epidemic.

So what do churches need to do today in order to help end the HIV epidemic tomorrow?

The Church needs to listen. When Jesus saw people in pain, he healed them. When the Church has seen certain people, namely HIV+ people, they turned away and shut their doors. That needs to change. People living with HIV are people first. Science has proven that there is nothing to fear in pwHIV, so it is imperative on the Church to reach out and listen to the diverse stories of our many siblings, especially our Black ones, who are living with HIV. If the Church stands behind the notion that God loves all things, we are all made in the eyes of God, and all lives matter -- then HIV lives, especially Black HIV lives matter too. Being open and vulnerable to listen to each other’s stories free of judgment, stigma, or fear can allow the Church an opportunity to serve the whole person through mercy, love, and grace. Building more empathy for people living with HIV can help break down divisions, heal wounds, and honor the interconnectedness of all by practicing conscious, motivated justice. This is required of the Church not because they should be forced to, but because all human beings are worthy of dignity, care, and respect.

The Church needs to be an advocate for people living with HIV. Rev. C. Edward Rhodes II of Mt. Helm Baptist Church describes the Church’s role in ending the HIV epidemic: “Recent events sparking national and international outrage have prompted the Black Church to once again recall its social witness. Though in the last three decades, we have seen political leadership and cultural icons dwarf the Church’s public advocacy, there is presently a resurgence among younger clergy committed to public theology and social action. Among the items of redress is the HIV epidemic.” As an institution, the Church needs to stand up and defend Black lives. Every day. The Church must stand up and defend HIV lives. Every day. When a person with closed eyes and a closed heart sees an institution like the Church stand up for marginalized lives, it gives that person the chance to open up to people who are different from them or who they may fear.

Last, but most certainly not least: The Church needs to activate. It is not enough to “walk the walk,” but the Church must “talk the talk.” The First Presbyterian Church of Brooklyn became the first church to march in the history of Brooklyn Pride. Because they wish to create an earth “as it is in Heaven,” where ALL are cared for, ALL are fed, and ALL are loved. We are all God’s people, and having HIV shouldn’t change that. Our siblings are still dying and getting infected every day. The Church has a responsibility to activate and work every day to ensure the end of the epidemic arrives as soon as possible.

Whether we like it or not, the Church holds a lot of power. The Church has the power to make a major difference. The world is changing and shifts have been seismic. The question is: will the Church join the right side of history and look to the future, or stay stuck in the past? Reverend April Stace of The First Presbyterian Church of Brooklyn encapsulates it best: “By not including our LGBTQ and HIV+ siblings, think of how much the Church is missing out on?” A whole lot of joy, magic, resilience, and love -- that’s for sure.

Dimitri Joseph Moise is an actor, award winning editor, and national HIV activist. Dimitri is Director of Inclusion and Strategy at Broadway for Biden, and co-founder and Chair of Claim Our Space Now, a nonprofit organization dedicated to emboldening urgent action to dismantle white supremacy and save Black lives. www.claimourspacenow.com. @dimitrimoiseofficial