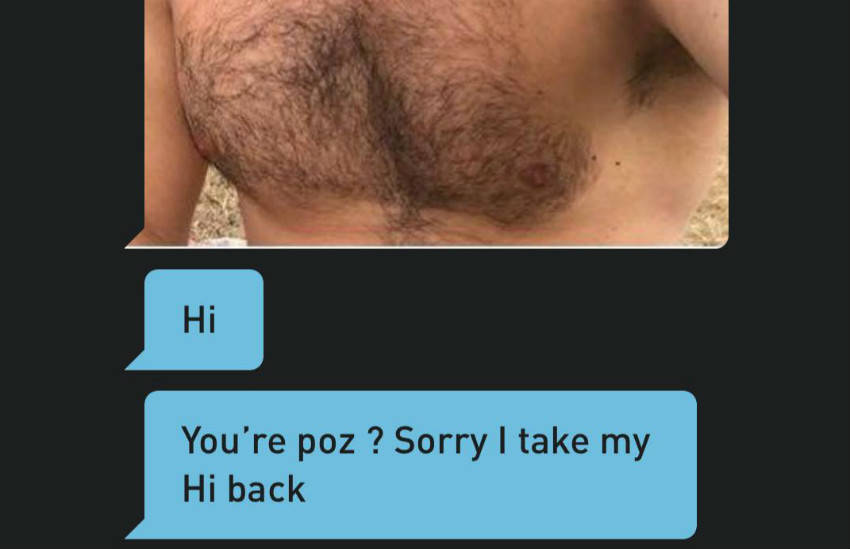 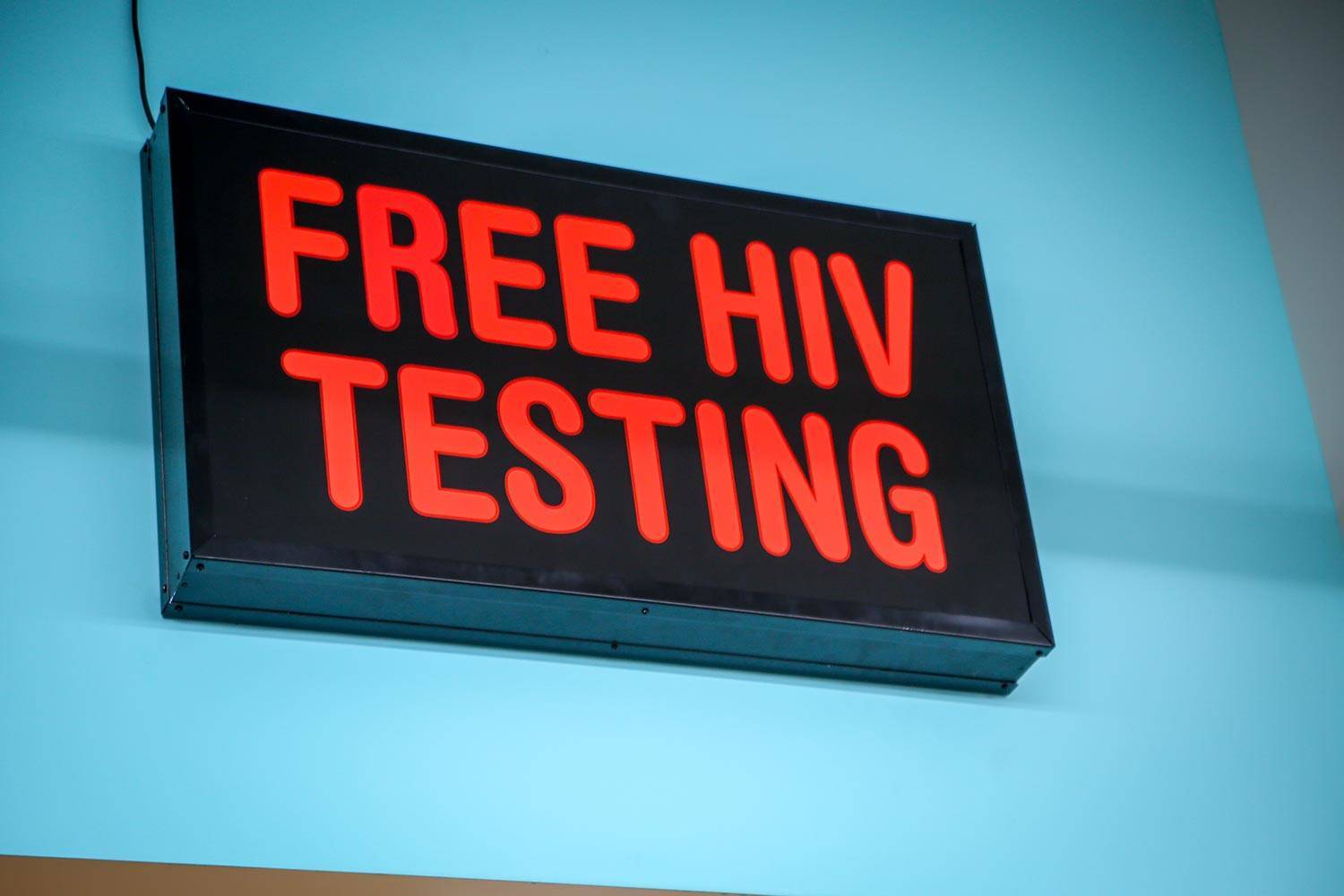 What’s in a Status: Does Undetectability Need to be Shared?

Being honest about sexual health statuses is essential to protecting the well-being of yourself and your partners. I have become so used to inquiring about statuses on hookup apps that I no longer even think about it; a pre-coital highway hypnosis. We are taught that it should be a mandatory part of the interaction; it comes with the territory of being sexually active.

But does being honest about sexual health oblige someone to share a status that does not affect their partners? If the purpose of asking for statuses is to reduce the likelihood of contracting anything from a partner, should undetectable people be responsible for disclosing their still HIV+ status even though they are incapable of transmitting the virus? Some advocates are saying no.

Advocates who believe that undetectable PLHIV are not responsible for sharing their statuses argue that, if we are to trust science and the CDC, the undetectable status should have no power over anyone’s sexual decision-making process. Adding to this whole debate is a culture of HIV negative people that expect PLHIV to lead with that information, regardless of their circumstances, as if it is their societal obligation to don on their chest the letters of their virus’ name crafted from leftover AIDs quilt scraps.

Some argue that not bringing up HIV statuses could remove some necessary visibility from undetectable people. While visibility is important to have in all areas, I’m not sure if the visibility on apps like Grindr is always beneficial.

In the halcyon days of my first interactions on hookup apps, I was lucky enough to learn quickly about undetectability from undetectable gay men with whom I chatted with and later met. I am grateful for their willingness to educate and strip away at a stigma I had subconsciously been holding on to. But in retrospect, I am sure they did not want to have to explain their health to some ill-informed, freshly out of the closet 20-something like myself. I am sure they got no glee from having to, yet again, be a representative for all undetectable people and spread scientific information to the masses so that life could be easier for themselves. I am sure they wanted the same ease I had in these interactions, since both they and I had statuses that wouldn’t affect our partners.

The general request of statuses has always been a backdoor approach to asking a more pointed question. Let’s be honest, of which status are we really inquiring about? Surely not chlamydia or gonorrhea. Aren’t we to assume that anyone ailed with an STI that is cured within a week would abstain from one of the many cheekily named applications for the time being? This particular assumption has certainly made an ass out of me and me since I’ve contracted both those STI’s from partners who assured me they were STI-free. I’d bet few could say with a straight face that, in asking for a status, they were seeking out the date of someone’s last Hepatitis vaccination. So, it would appear that discovering an incumbent partner’s HIV status is our truer purpose. Often even our language makes that intention obvious. “Neg and STD free”; literally separating the two diagnoses.

It is a person’s choice whether they wish to reveal their positive, undetectable status. It is the choice of the receiver of that information how they react. Is turning away an undetectable sexual partner, with whom you were previously inclined to copulate, a form of discrimination? Yes. When there is definitive science to prove otherwise, rejecting a person due to their positive but undetectable status is a choice rooted in stigma and bias, not in health or self-preservation.

Putting the responsibility on all undetectable people to make themselves known is insensitive. In the least threatening of cases, their visibility requires them to dole out science lessons or face undue rejection. In the most threatening of cases, their livelihoods and lives are at risk. Were there not repercussions for PLHIV’s who are open about their statuses, this would be a different debate.

Regardless of laws on the books to protect them, PLHIV who have actually disclosed their statuses at work are still at risk to be discriminated against by their employers and coworkers. PLHIV who have been accused of a crime where any of their bodily fluids were involved, including saliva, are more likely to have extended sentencing in certain states based on the assumption that they could have transmitted the virus, regardless of their viral load du jour. Outside of work and the courtroom, PLHIVs who are open about their status can fall victim to harassment, not only on dating and hookup apps but in person. The risk of abuse, whether verbal or physical, is enough for any person to desire their privacy and to only disclose personal information in situations where it feels safe to do so.

So, let’s make the situations safe. Being honest always requires vulnerability, even more so when that honesty is in reference to your sexual health. If we are to expect honesty, and thereby vulnerability, from strangers, it is up to those of us who have non-stigmatized statuses to create an environment that is safe for those who actually have something at risk by being open about this subject. You cannot demand a status from someone and then shame them for acquiescing. Furthermore, you cannot demand a status from someone and not even know what that status means.

However, creating the safer environment still does not give you the right to know about someone’s undetectable status. If they so choose to share that information, great. If not, then at least you’ve still worked toward creating a safer environment for PLHIV.

I believe having a community where everyone can be wholly transparent about their status, if they want to, is the goal. We don’t have that community right now. Those with a completely negative status have to put in the work to ensure that the rest of our community can feel safe in their honesty. Until that happens, we cannot demand that anyone expose themselves to public, private, or systemic discrimination.