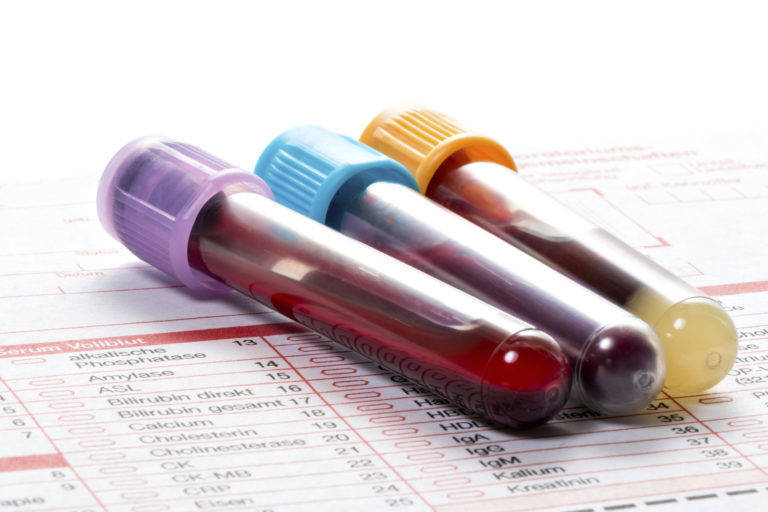 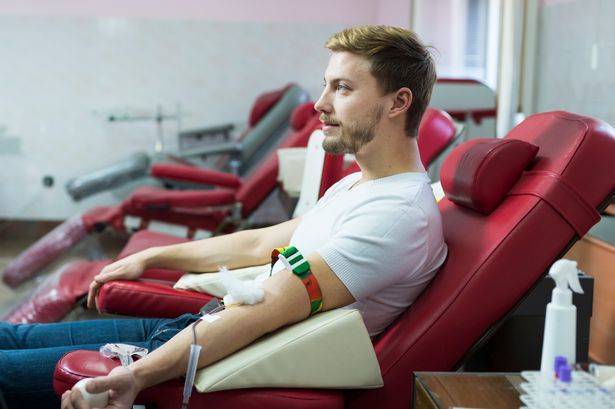 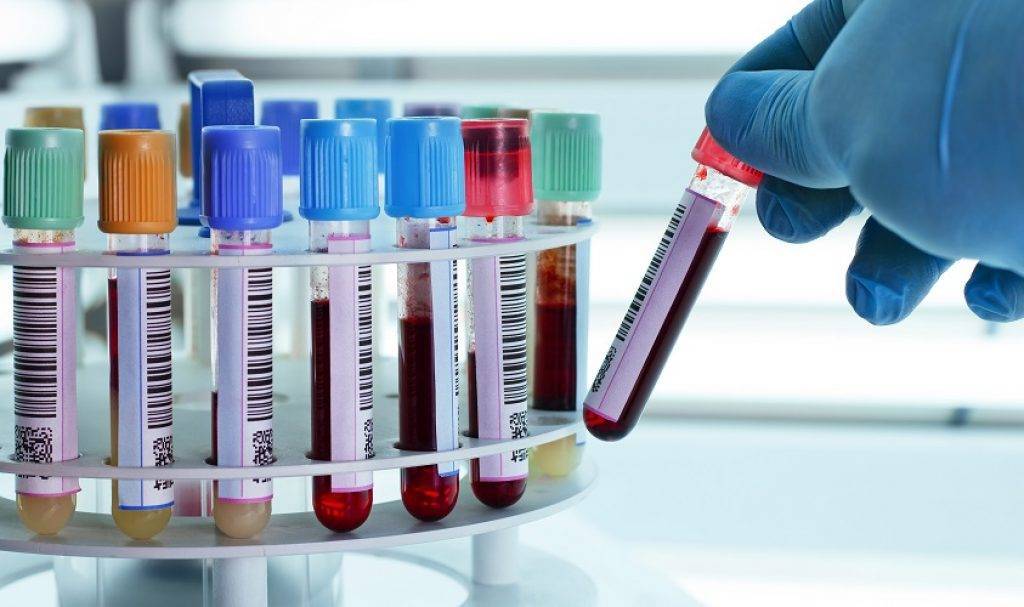 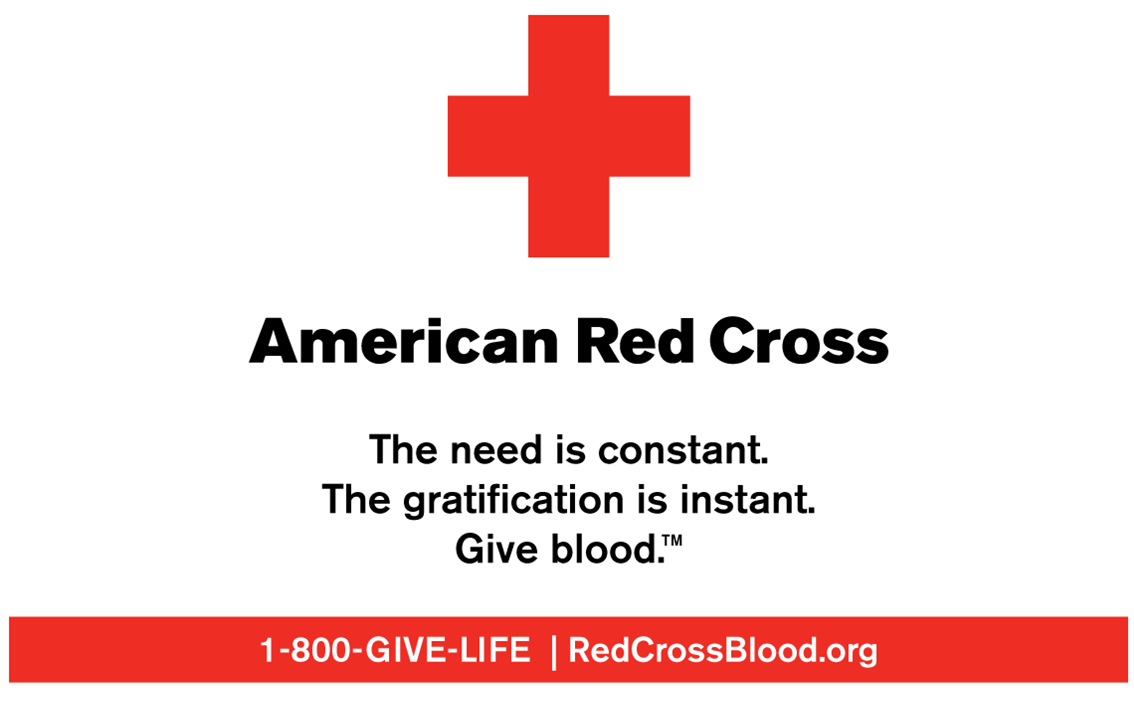 Within the first eleven days of this month, there were sixteen mass shootings in the United States, two of which being the high-profile massacres in El Paso and Dayton. By the time this article gets posted, our uniquely American dependability assures there will undoubtedly be more. In those sixteen isolated attacks, 42 people were killed and a reported 107 were injured to varying degrees. There are two ways in which the uninjured public are told they can help. The first generally includes some sort of silent spiritual session with a deity of one’s choosing. The second, donating blood; an actually tangible, lifesaving way to help those in need. Ads on social media platforms across this country become littered with pleas from the Red Cross for donations, as these all-too-regular shootings deplete their reserves of blood.

Everyone who is willing should go out and donate blood. But willingness, apparently, is not enough of a qualification under the jurisdiction of the FDA. That willingness which saves lives is not useful if it comes in an undesirable vessel. No matter the willingness of “men who have sex with men”, MSM’s as the FDA refers to the group, their donations are restricted. Until 2015, the restriction was one of totality. Since 2015, the FDA has decided to allow blood donations from MSM’s as long as it has been twelve months since their last sexual contact with a man.

I recall clearly when the ban’s adjustment was made public and the accompanying tepid celebrations of this perceived step forward for social justice. My thoughts then are the same as my thoughts now; it is an insult. By making celibacy a requirement, the FDA enforces an on-going stigma that celibacy is the only thing that makes queer individuals safe for public consumption; a bias of the dangers of a Caligula-esque “homosexual lifestyle” that is assumed of all those who do not adhere to heteronormativity. This stigma has become so commonplace over the years/decades/centuries that even fast food companies and pasta manufacturers feel it’s appropriate to chime in with their unasked-for opinions. This kind of rhetoric on the FDA’s part contributes to HIV being eternally considering a “gay disease”. The repercussions of that labeling and its effect on public health and miseducation about the virus are damning.

What is perhaps an even more egregious implication of this restriction is its contribution to a greater culture of stigma placed upon HIV positive people. It would be inexplicable if it weren’t so tragically human that this particular stigma frequently festers in queer minds; the very communities where PLHIV should feel comfortable to thrive are often the very communities that are pushing them away.

The FDA banning these particular donations enforces a concrete stigma against PLHIV that there is something undesirable about them. While the virus itself is not desirable and, for the purposes of transfusing blood, dangerous, the people are the ones who pay for thoughtless regulations; regulations with a questionable basis in science, especially as the science behind HIV prevention and undetectability has excelled in the last decade.

This FDA ban would make it seem as if their blood supply were stored in an ancient well; no filtration, no rigorous standards, just untested donations dumped into a pit at will. Despite their troglodytical discriminations, the FDA runs a masterful operation. Donations are safely stored, sealed, and kept from use until thorough testing has been completed. In the event a donor tests positively for any of the nine illnesses that are screened for, the FDA contacts the unknowing donor to alert them so they can take the necessary medical steps. So, if every donation is tested thoroughly and positive test results are shared with those affected, the FDA could actually help themselves by allowing MSM’s to donate. Without any ban, MSM’s who do not have HIV (a statistical majority) could help increase the organization’s blood supply, while those who would donate who are unknowingly HIV positive would be notified of their status, allowing the FDA to play a vital role in saving the lives of people who might not otherwise think to get tested.

At the bottom of the Red Cross’ information page dedicated to explaining the restriction, they add insult to injury by informing MSM’s how to help the organization in other ways; volunteering or forking over cash are suggested. They also, quite foolishly, suggest we host a blood drive ourselves; as if a room full of me and my heathen friends staring at needles and blood bags we couldn’t utilize would do the Red Cross any good.

My negative feelings toward the perpetuation of stigma by a federal agency dedicated to public health are not new. But they were amplified a few years ago on June 13, 2016, the morning after the Pulse Nightclub shooting in Orlando. On that day, the blood donation requests littered news cycles and Facebook feeds as we learned of the 49 people who had been killed and the 53 wounded in the deadliest attack aimed at the LGBTQ+ community in U.S. history.

I donated the money I could. I attempted a prayer. I sent messages of love and support to queer friends across the country. But I would have appreciated the ability to make a physical sacrifice, no matter how small. I would have appreciated not being reminded of my otherness because of this ban; an otherness that made targets out of those who were inside Pulse the night of the massacre.

The FDA states they have no intention of lifting this current edition of the ban and that they will only reevaluate their decision if and when there is science that supports it. Will someone kindly inform those at the United States Food and Drug Administration that the science supports it? The science has supported it for some time. In fact, as scientific information continues to support a solid case for dismantling the ban, the questionable motivations behind the FDA’s refusal to listen become ever clearer.