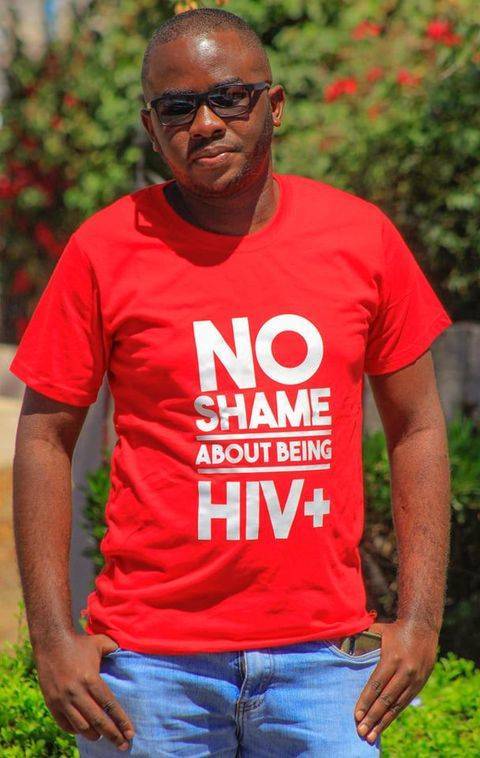 LIFE AFTER BEING DIAGNOSED WITH HIV

Pako Curtis Bootsapo a young Men who hails from Serowe, Botswana was diagnosed with HIV on February 2004 at Sekgoma Memorial Hospital. I got testing after i constantly got sick and my Guardian Angel (My Mother) decided to go get me Tested. I then enrolled in ARV treatment In 2010 after my CD4 count dropped and had to be admitted for 8 months Since i was also diagnosed with TB, by then was very weak at the Time and I even lost hope since i thought it was the end.

Growing Up I faced a lot of challenges as some People stigmatized me, Some were not even willing to share the same dish with me, Some even made fun of how i looked since i was all tiny, Loosing People whom i called friends as they felt i would infect them. Through out the years I had to hide my Status from my Partner since i knew I would lose her once she found out about my Status (i eventually Lost her after she found out and she even called me all sorts of names) . Since I never had time to talk to anyone as i isolated my self i then got depressed to the extend that i even tried to commit suicide multiple occasions and i ended Up finally trying to commit suicide but a friend rush me to the hospital and got Admitted at Tutume Primary Hospital since i overdosed multiple tablets . All of this challenges brought so much hatred and anger in my life.

With all I've went through, i then decided to rewrite my story and Fight until i got my dignity back, I beat HIV to the ground. I decided to come out about my HIV status because i want to bring Hope To the Hopeless, Fight stigma and discrimination and Help people who keep on defaulting on their medication to stay strong and take their medication well in time since There is life after being Diagonised with HIV.

I conquered HIV by acceptance, adherence and Condomising. There is no Manual for living with HIV you just have to accept, adapt, adhere to your ARVs. Life is beautiful when You think Positive and when You have accepted Your Self.

As a way of Giving Hope To those who are infected with HIV, I will soon be Launching the NO SHAME ABOUT BEING POSITIVE movement alongside the ASK RAKGADI ORGANIZATION. WE CAN BEAT THIS TINY UNINVITED GUEST!!