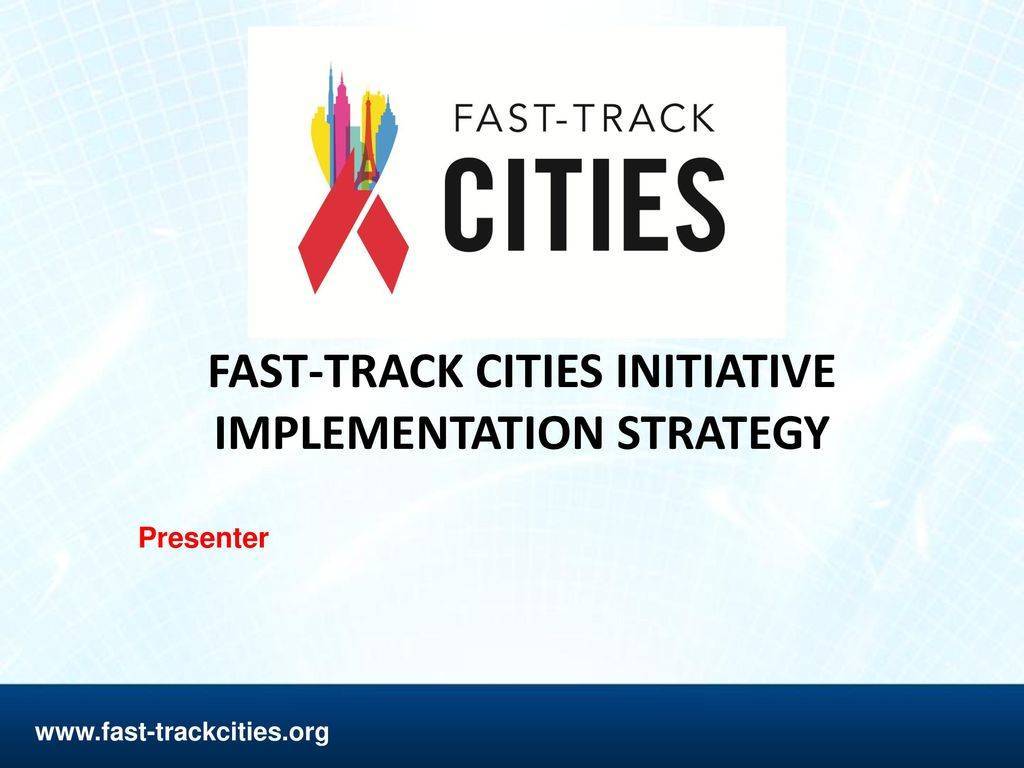 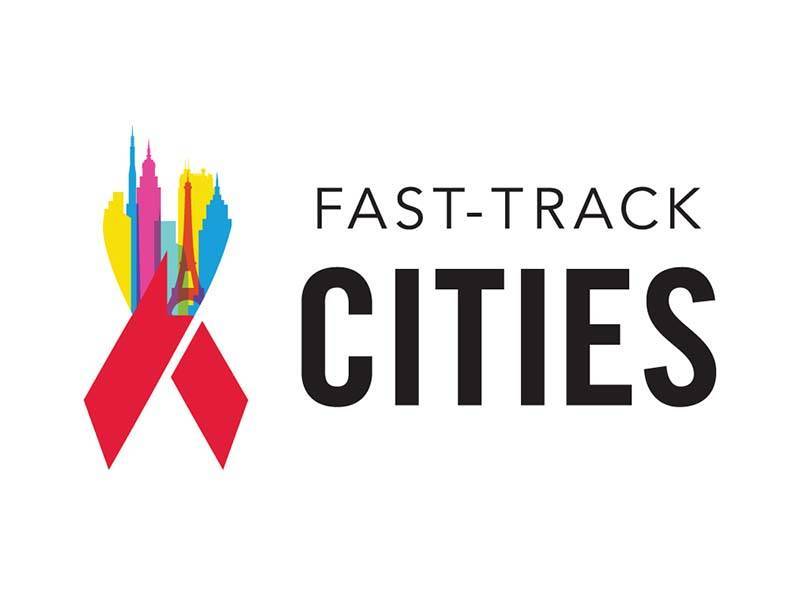 The International Association of Providers of AIDS Care (IAPAC) reported modeling data today about the potential to accelerate the end of urban HIV epidemics through increased antiretroviral therapy (ART) coverage for people living with HIV. Sindhu Ravishankar, MPhil, IAPAC’s Senior Director of Technical Programs, also reported updated HIV diagnosis, ART coverage, and viral suppression data from 61 Fast-Track Cities during her presentation at the Fast-Track Cities 2019 conference. The conference is convening more than 750 delegates from around the world to address the public health threats posed by HIV, tuberculosis (TB), and viral hepatitis.

“Our modeling data for Lusaka and Nairobi show that with current levels of ART coverage, HIV incidence and mortality can be lowered to end their HIV epidemics but not by 2030 at the current rate of scale up,” said Ravishankar. “However, implementing aggressive ART scale-up, including annual testing for anyone at risk and immediate ART initiation, has the potential to end urban HIV epidemics many years sooner compared to business as usual, contributing to the global goal of ending the HIV epidemic as a public health threat by 2030.”The ART modeling exercise led by the Brian Williams, PhD, of the South African Centre for Epidemiological Modelling & Analysis (SACEMA), focused on the high HIV burden cities of Lusaka and Nairobi. Ending a local HIV epidemic was defined as less than one new HIV infection and one AIDS-related death per 1,000 adults.

The modeling on Lusaka demonstrated that Zambia’s capital city could end its local HIV epidemic as early as 2020 with aggressive ART scale up. Since Lusaka is not currently projected to end its local HIV epidemic until 2050, the modeling data reveal that more rapid progress is possible but scaling up HIV treatment as prevention. Similarly, the modeling for Nairobi suggests ending that city’s epidemic in 2024 could be possible with aggressive ART scale-up, compared to 2050 if current ART levels are maintained.

“Mathematical models have a critical role to play in managing and controlling HIV,” said Williams. “Models allow us to capture the dynamic processes underlying epidemics, to set targets and to monitor progress. But modelling relies heavily on good routine monitoring and surveillance data to inform the models, guide the response, and confirm the outcomes. Many Fast-Track Cities now have such data systems in place and the models show that we can end HIV epidemics in cities, in some scenarios faster than we expect.”

The conference program is available at: https://www.iapac.org/conferences/fast-track-cities/#program

About the International Association of Providers of AIDS Care (IAPAC)

With more than 30,000 members globally, IAPAC is the largest association of clinicians and allied health professionals working to end AIDS as a public health threat by 2030. For more information about IAPAC and our global activities, please visit: https://www.iapac.org/

About the Fast-Track Cities Initiative

Fast-Track Cities is a global partnership between almost 300 cities and municipalities, the International Association of Providers of AIDS Care (IAPAC), the Joint United Nations Programme on HIV/AIDS (UNAIDS), the United Nations Human Settlements Programme (UN-Habitat), and the City of Paris that are collaborating to end the epidemics of HIV, TB, and viral hepatitis by 2030. The initiative was launched on World AIDS Day 2014 in Paris. For more information please visit: https://www.iapac.org/fast-track-cities/about-fast-track/