My Struggle to Take Anti-H.I.V. Medicine 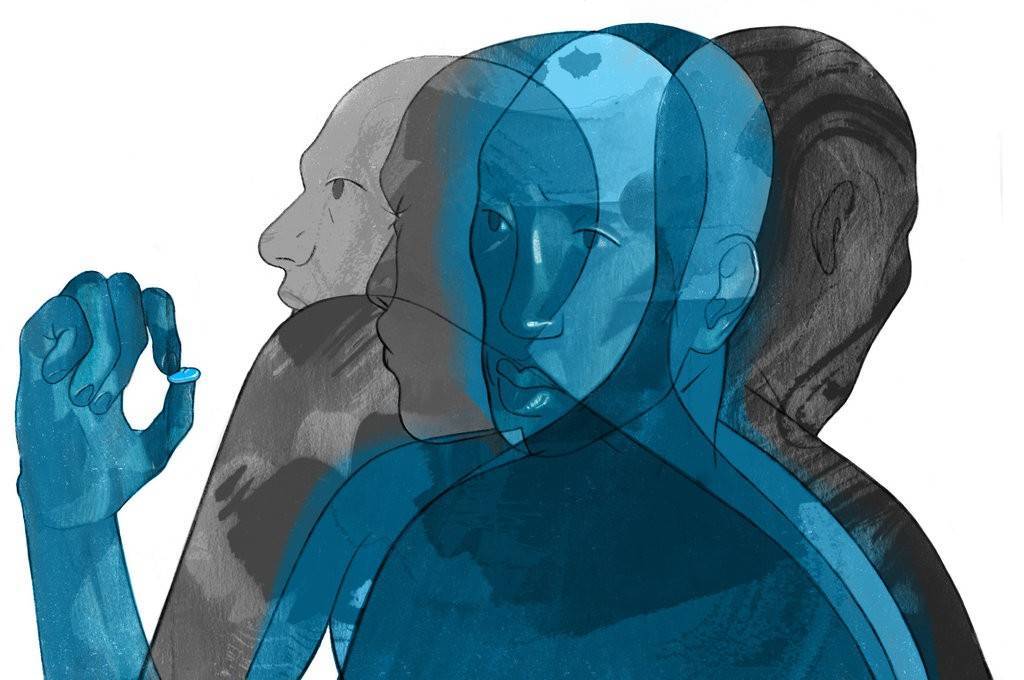 I am a 30-something African-American gay man in New York. H.I.V. is constantly on my mind. Not so much my H.I.V.-negative status. Rather, even though I watched my parents die of AIDS when I was young, I still struggle with whether I should take the drug Truvada, a pre-exposure prophylaxis (PrEP) that can protect almost completely against H.I.V.

My father was convicted of manslaughter and sent to prison in 1989, where he contracted H.I.V. No one in my family is exactly sure how. In 1991, six months after he returned home, he died. Less than two years later, my mother also died. I was only 7.

I don’t remember my parents in any great detail, but I do remember that people in our rural South Carolina community ostracized my sister and me once they learned our parents were H.I.V. positive. One parent even transferred her daughter out of my second-grade class.

As was true in the early 1990s when my parents died from AIDS, gay black men still account for the highest percentage of new H.I.V. cases in the country. According to the Centers for Disease Control and Prevention, black people made up 45 percent of all H.I.V. diagnoses in 2015, though they were only 12 percent of the population. If current transmission rates persist, half of gay and bisexual African-American men will become infected with the virus during their lifetime.

It’s unfortunate, but not surprising, that this problem is particularly acute in the South. Racism at doctors’ offices, poverty and a lack of access to health care play a role in these high infection rates.

There are also cultural reasons for why I abandoned the drug. Like many other people from low-income families in the rural South, I didn’t grow up understanding that drugs could prevent sicknesses. The only people who took medicine around me were those who were already ill. Instead, bleach was our anti-pathogenic weapon. And because my parents contracted H.I.V. before our understanding of the virus evolved to what it is today, a hospice nurse bleached everything in our house at least once a day.

As sad and ignorant as that may seem, losing my parents to AIDS has instilled in me a deep skepticism of doctors, medicine and even hospitals. And while this is rooted in my own experience, studies show that blacks still hold deep suspicions about the health care industry and we report higher instances of racial bias at doctors’ offices than other groups. The Tuskegee trials, where federal researchers followed African-American men infected with syphilis and withheld treatment so that they could see the disease take its course, and other racist medical experiments, have left a long shadow.

Retention rates for PrEP are deplorable — one study showed usage in Mississippi dropped by 15 percent over a three-month period — and it’s clear to me why. I had guilt and carried emotional baggage. I also felt alone in my journey. There was no PrEP community that I could find with which I could share my anxieties, no PrEP “sponsor” to call and discuss my night terrors or fatigue.

To get more people to take the drugs and stay on them, the medical community needs to acknowledge the variety of experiences that contribute to dropout rates. It ought to create better support systems for people who are just starting to take the drug, like regular check-ins with nurses and easily accessible communication platforms so that people can connect with one another and discuss their experiences. It’s not that we’re all just irresponsible, as I recently heard a table of white L.G.B.T. activists bemoan. Some of us are also dealing with deep trauma. We can’t lose sight of that.

Daryl Hannah is working on a collection of short stories about growing up in the South during the early years of the AIDS epidemic.