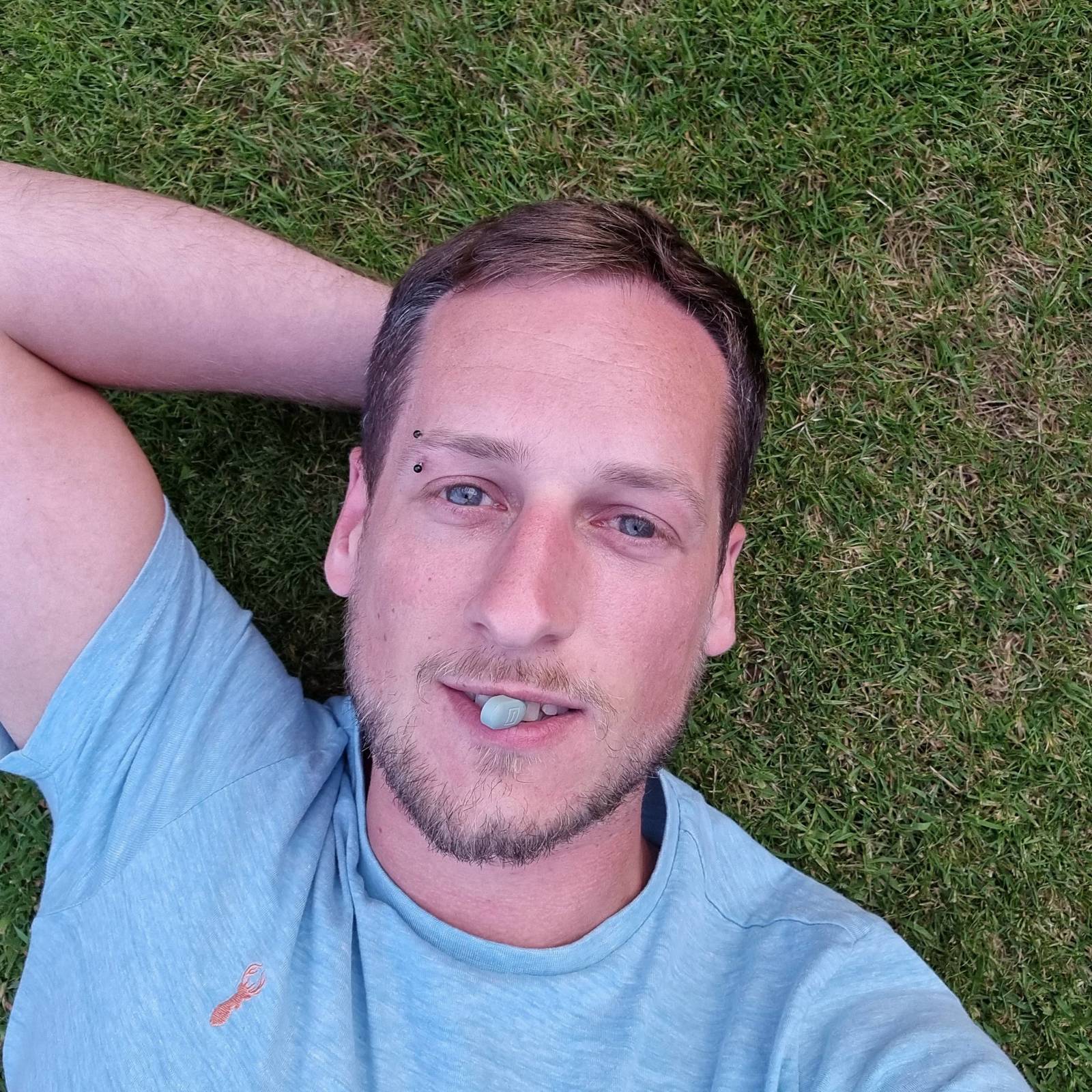 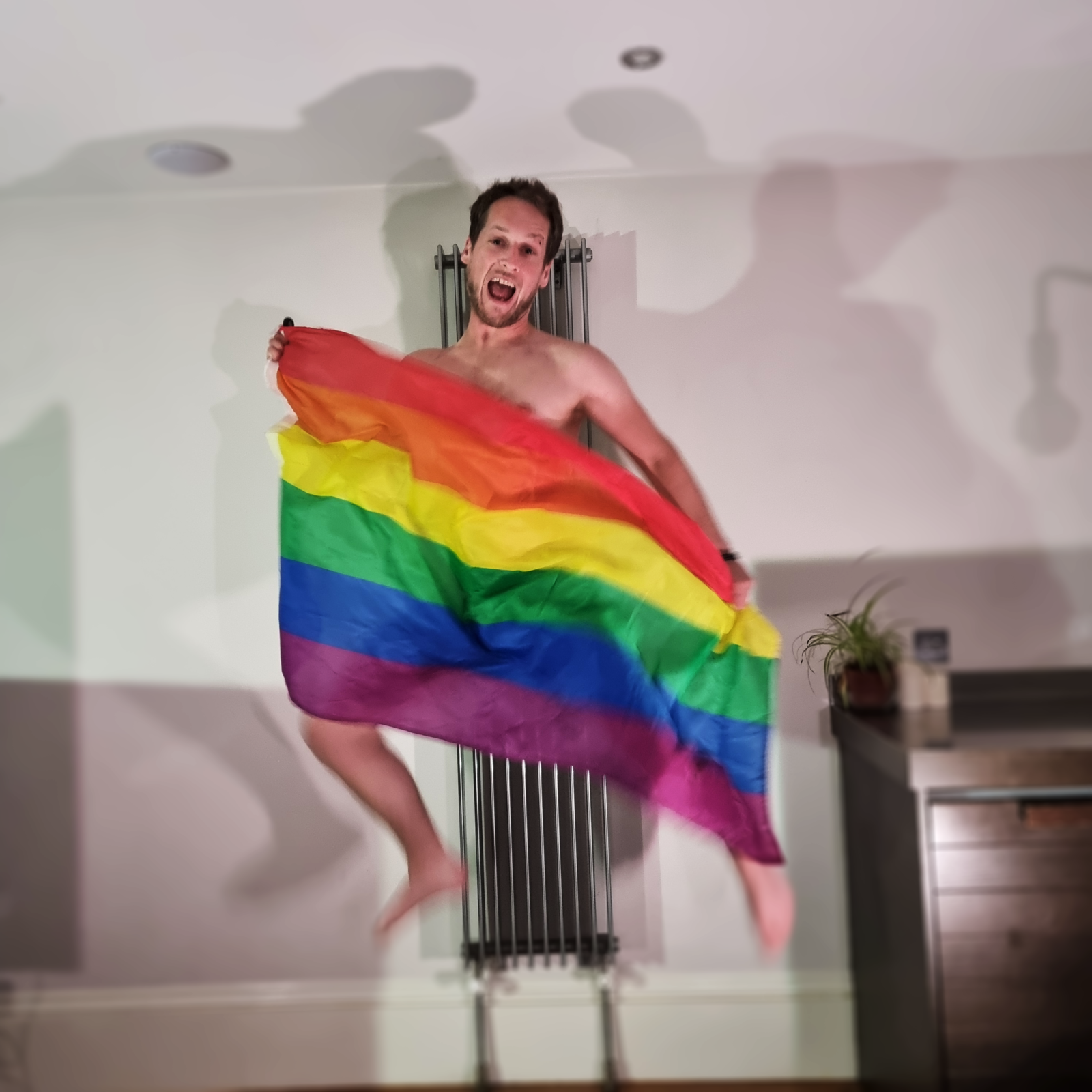 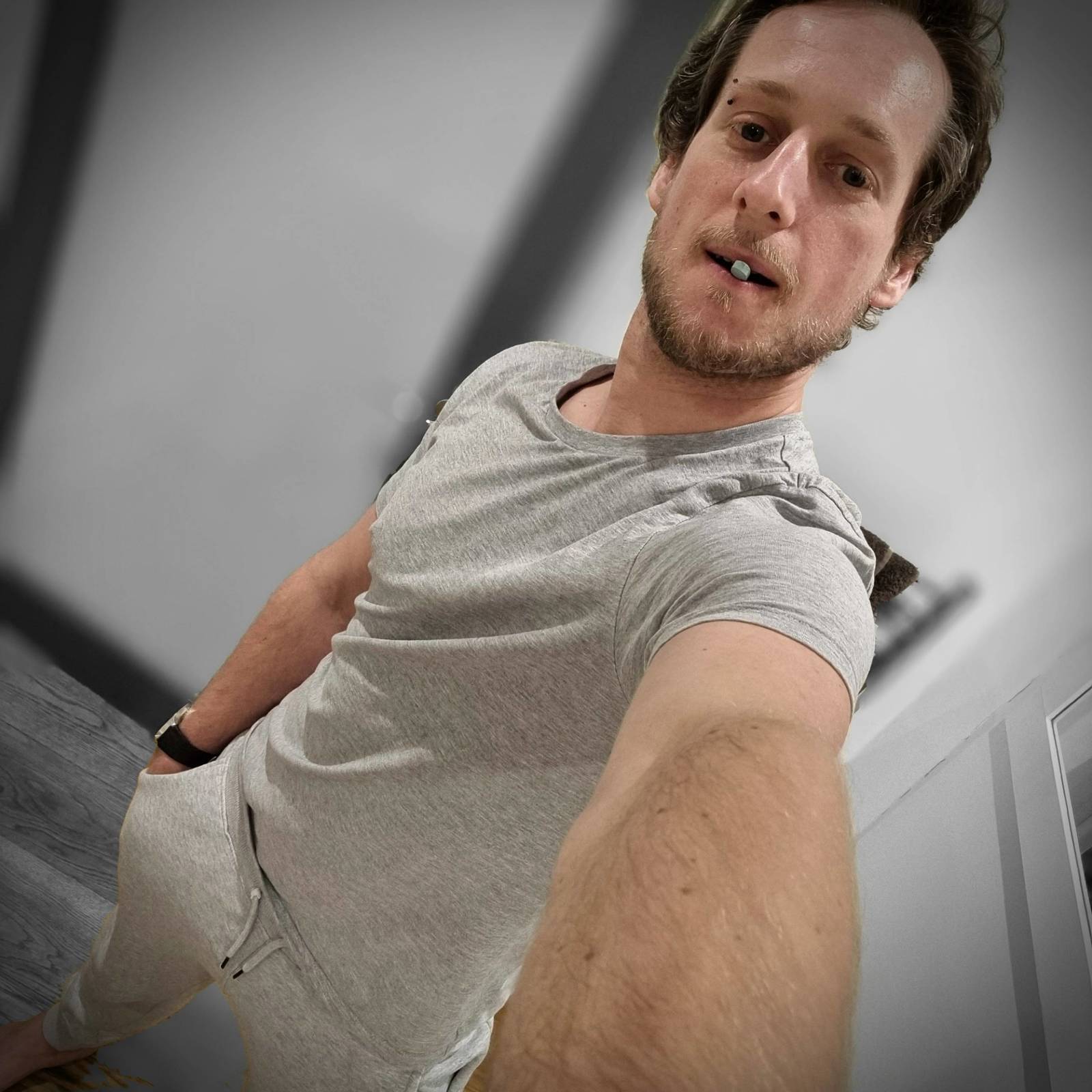 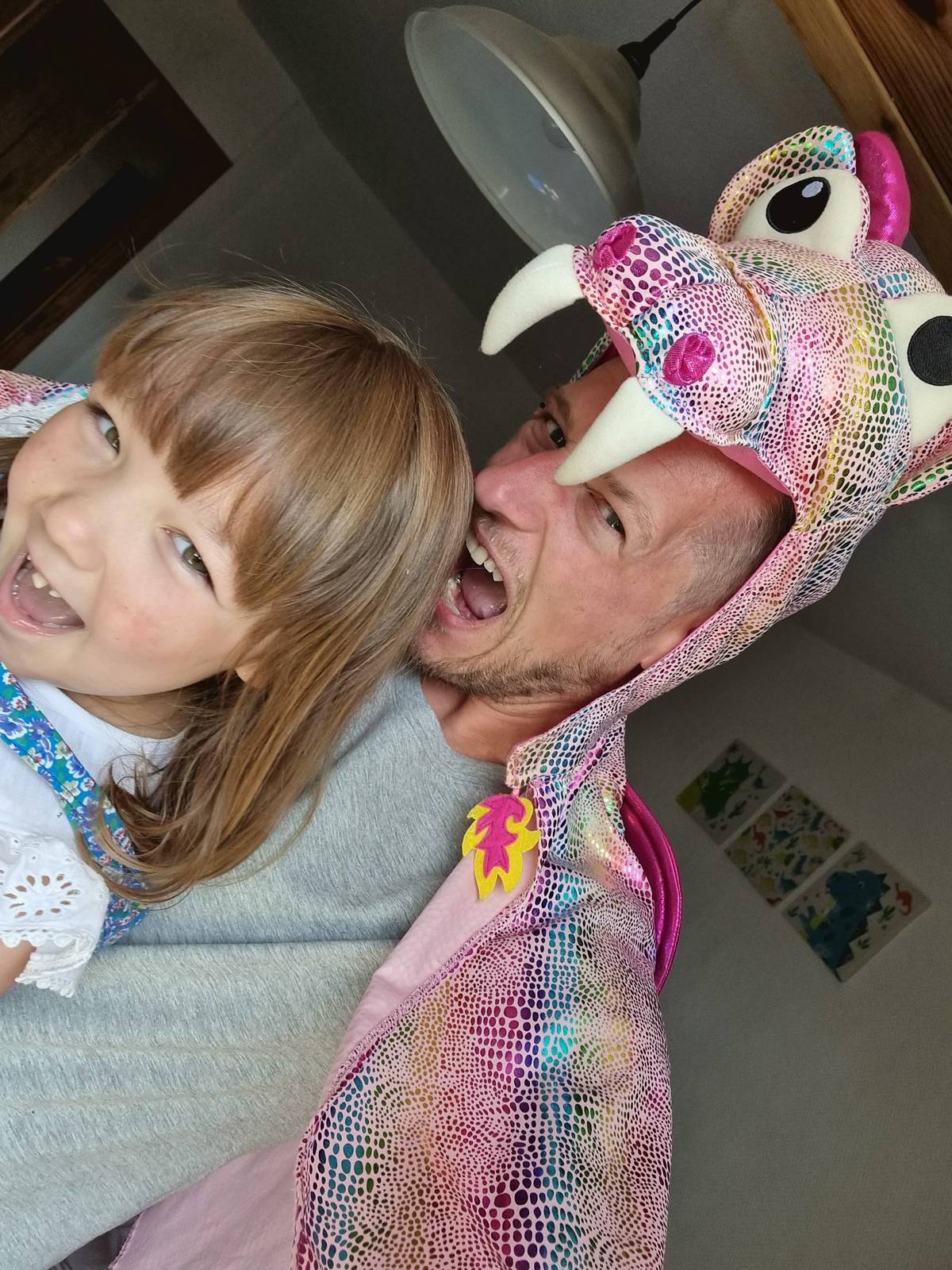 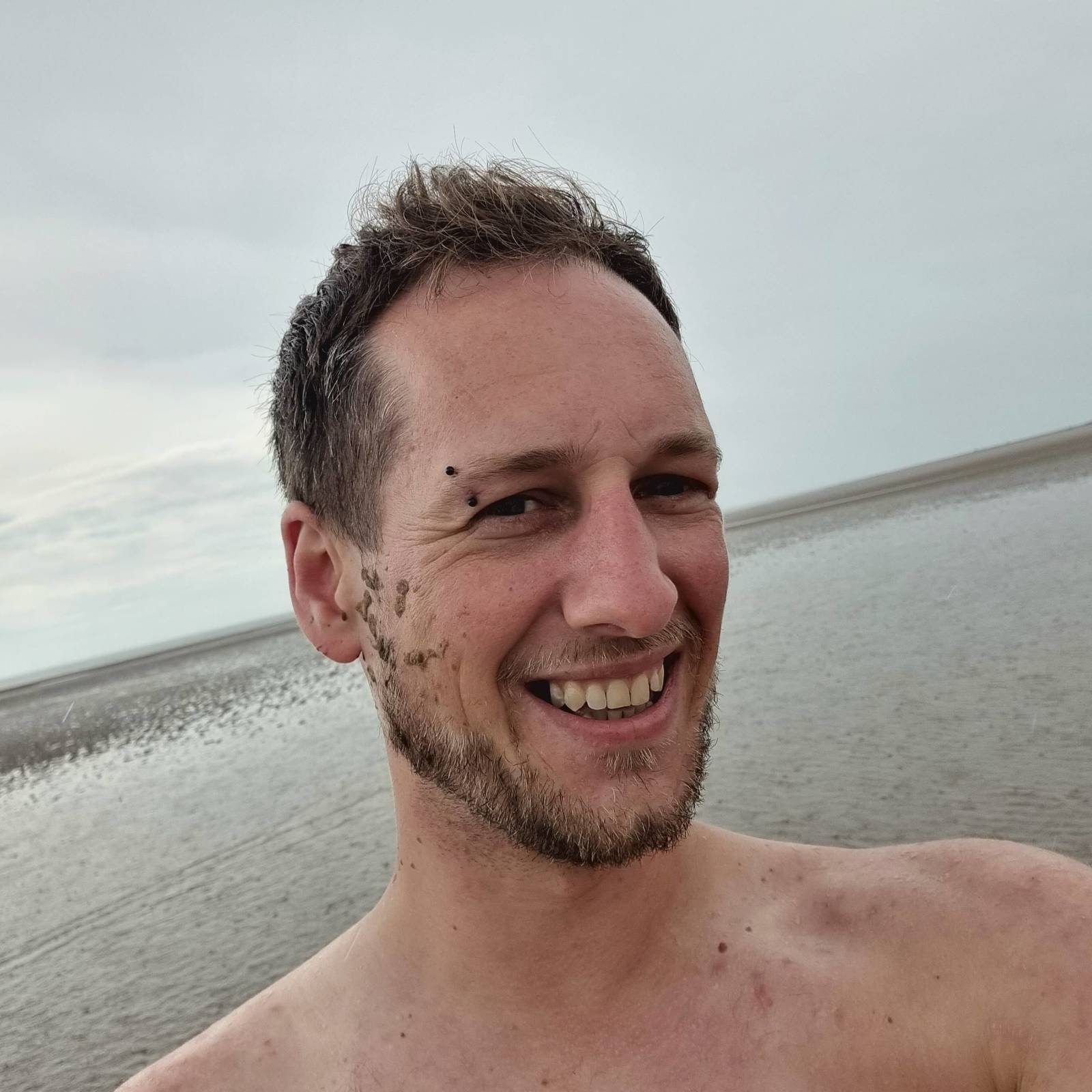 I’m Matt, I’m 35 and live in Brighton, UK. In November this year, I'll have been living with HIV for 10 years and have been undetectable for around 7.

When I was diagnosed, guidance in the UK was to wait until your CD4 count went down to around 350 or was declining, so I didn't start treatment for around 3 years.

I was diagnosed with HIV after having condomless sex one time - I’ve been told in the past that I must have “got around” for me to have contracted it.

My diagnosis devastated me. It felt like I’d been told I was going to die - those were the thoughts running through my head as the doctor explained to me what HIV was and how it could be treated. I knew so little about HIV at that time, apart from thinking it was a death sentence and that my life was over at that point. Not long after being diagnosed, I found myself in a very dark place, with suicide a very real option. Once, I ended up sitting on the beach staring into the sea and imagining throwing myself in and ending the pain.

Thankfully though, I didn’t. I picked myself up and spent years reading, researching and speaking to medical professionals to really understand what living with HIV meant and the effects it would have on my life.

HIV was stigmatised in my head so much. I felt like I was infectious and diseased for years. I wouldn’t hug my parents because I felt so dirty and I didn’t want them to catch it from me.

It turns out living with HIV really isn’t anything to be scared of. I take one pill a day, see a doctor once a year and have blood tests every 6 months and I can’t pass HIV on. I’ve recently started speaking about my diagnosis and what living with HIV is really like to help challenge the stigma surrounding it through my instagram account @meandhiv.

Stigma and miseducation is so much worse than HIV when it’s controlled. Living with such a stigmatised condition can really affect your mental health and the ways in which you see and perceive yourself.

I don’t want anyone to go through those same feelings as I did when I was diagnosed, and if they are then I want them to know that they’re never alone and that they are loved. I want to show people what living with HIV looks like in 2021 - and how it doesn’t and shouldn’t stop you from living a great, fulfilling and wholesome life.

I want to empower and inspire more people to speak up about HIV, sexual health and LGBTQ+ issues in general, and to show what the reality of living with HIV is like. I want to give people the knowledge and understanding to be able to support friends, family, colleagues, neighbours, and even people you don’t know if they’re going through a new diagnosis or are living with HIV.

Only by working together, by talking, educating ourselves and each other can we break down the barriers, challenge the miseducation and stigma and then rebuild with the knowledge and the truth about HIV.