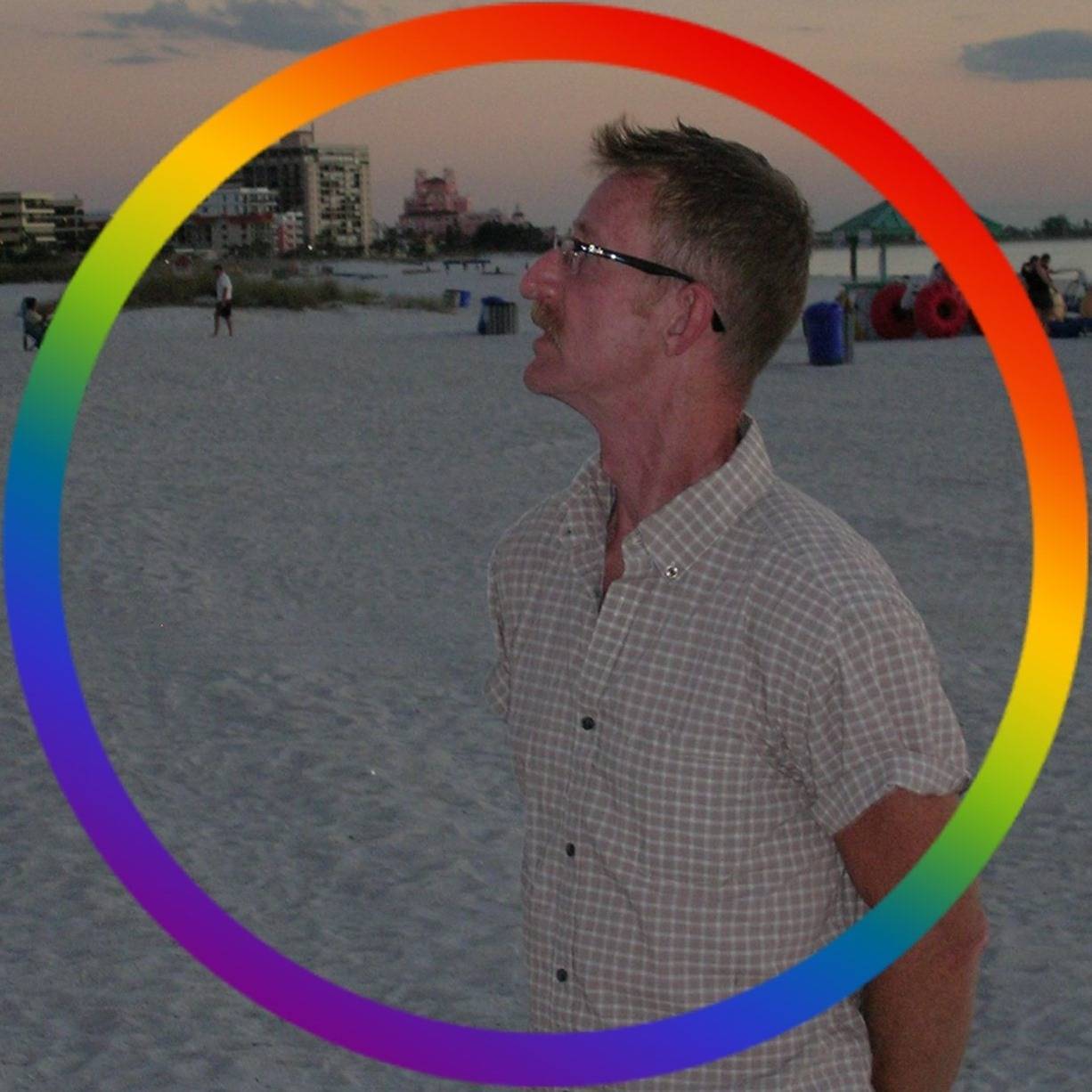 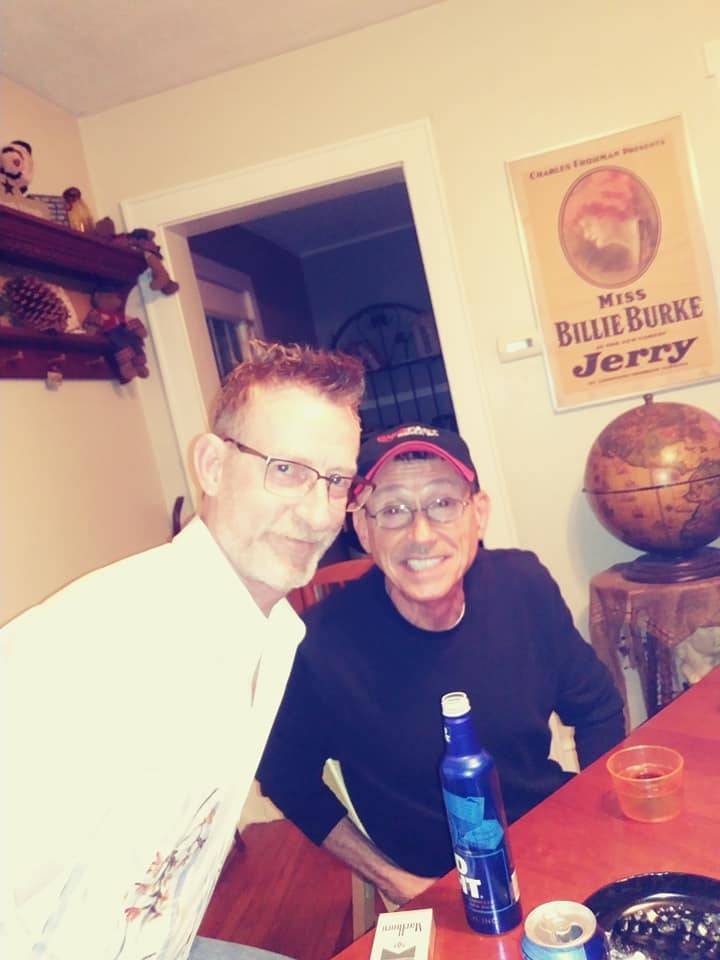 "I was Diagnosed in March of 1984 with AIDS Related Complex, I was 20 years old. This was before there was testing for the virus. Once testing became available, I tested positive for HTLV-III in 1986. I went on to develop PCP (four times), KS, shingles and various other infections. Early on I attempted treatment with AZT in the early studies. After sometime I had to leave the study due to side effects. I was Treated with DDI, developed pancreatitus twice. I Left treatment until 1997 and began again with newly developed drugs. I've Been treating my virus ever since. I Have lost a great many friends and eventually my long term partner, Lundy in 2011. After becoming disabled again in 2018, I returned to my hometown in an attempt to have a relationship with family and the few friends that have survived. I currently live in an old, restored historical hotel. I spend times with friends and do my best to just take care of myself. Today I'm well, aging and surviving in spite of it all."