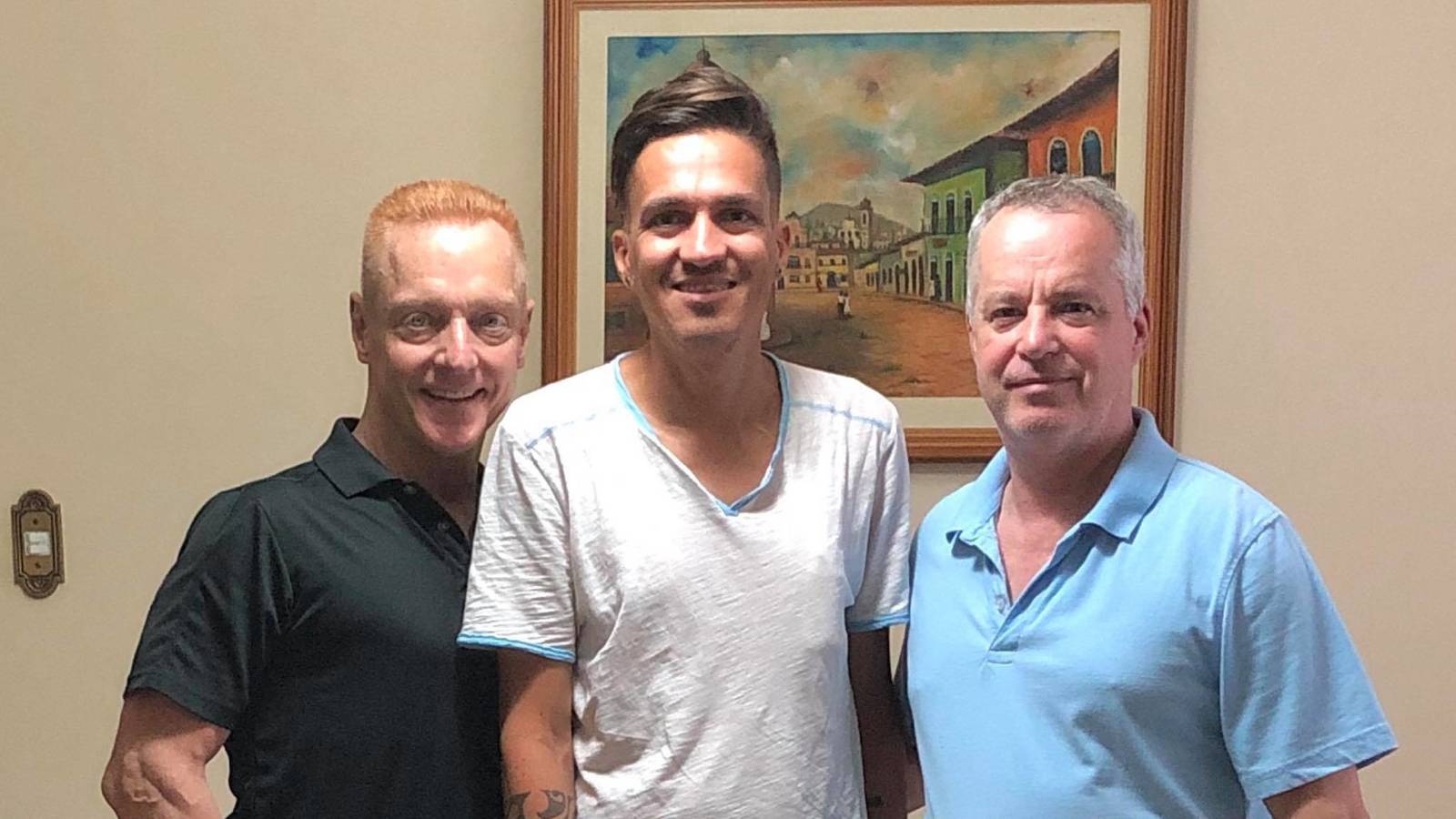 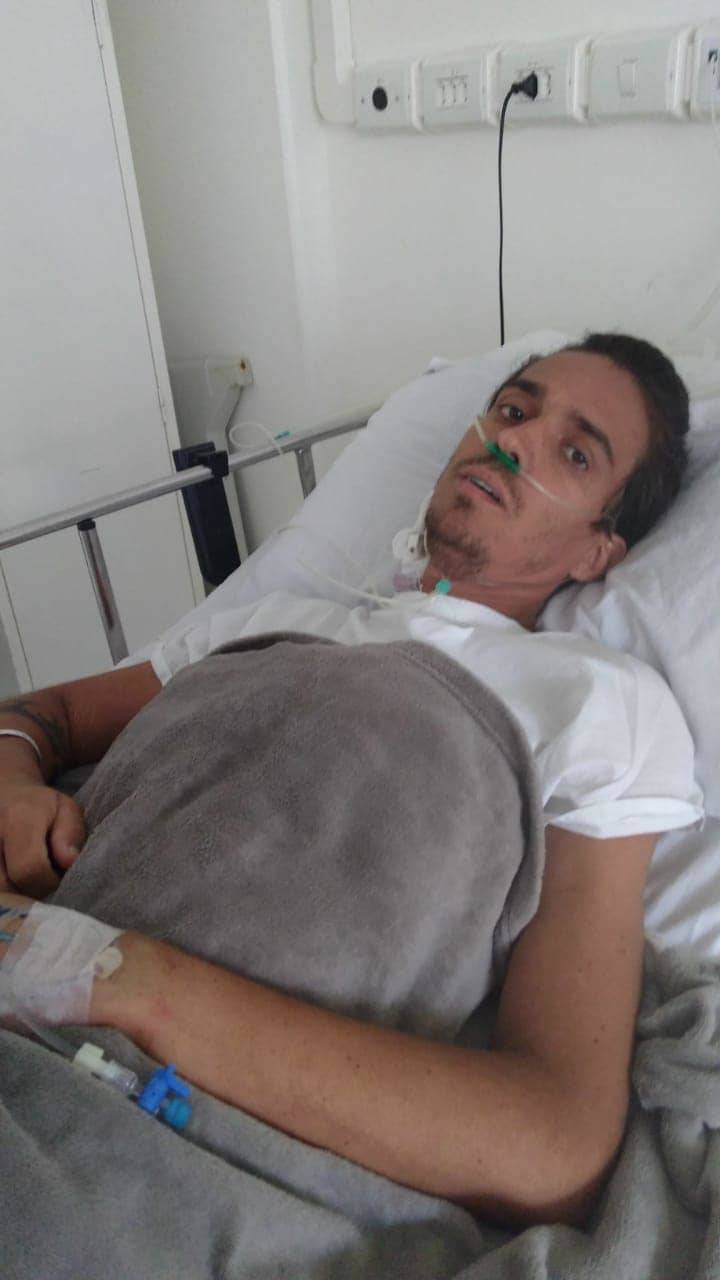 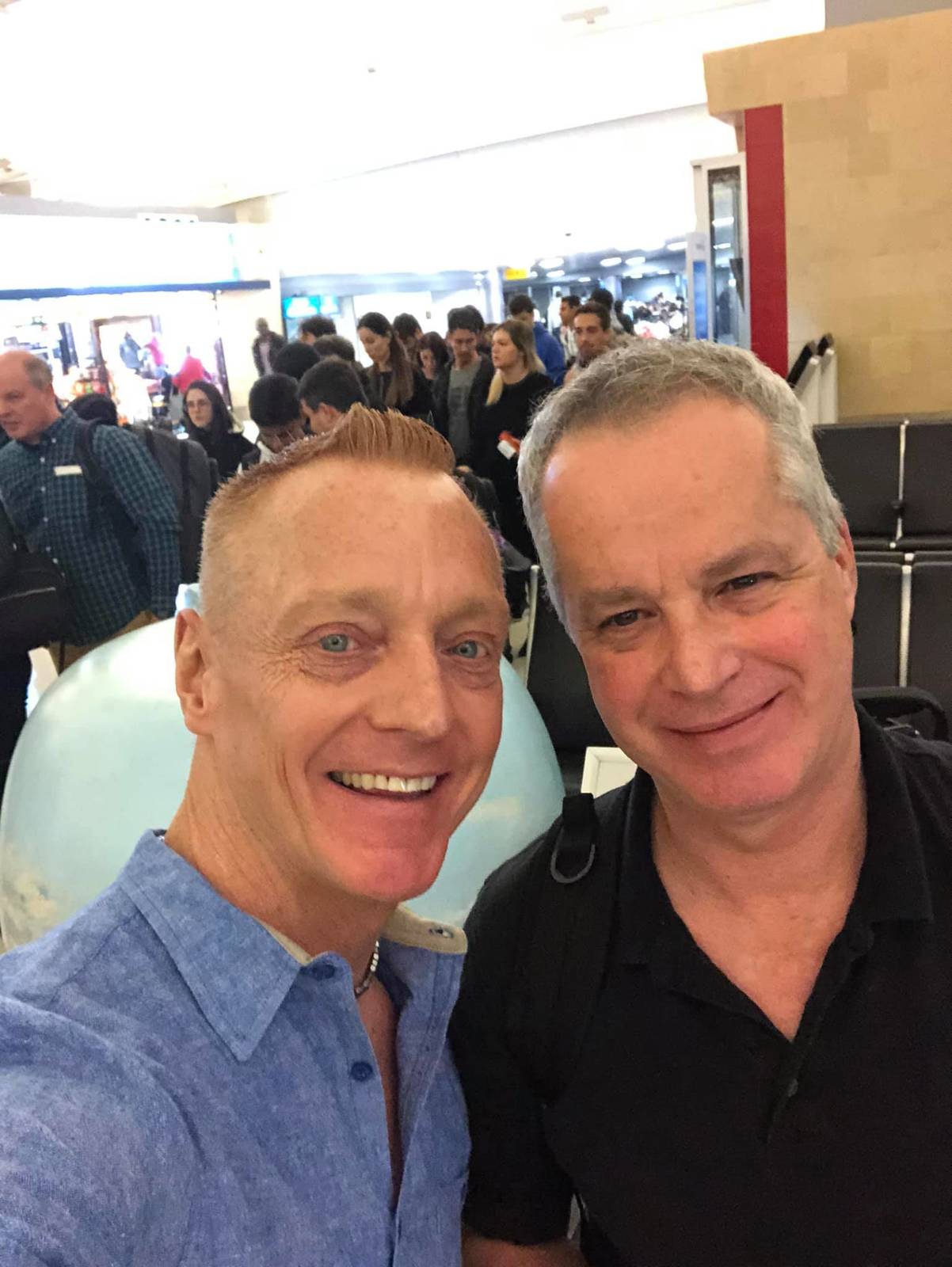 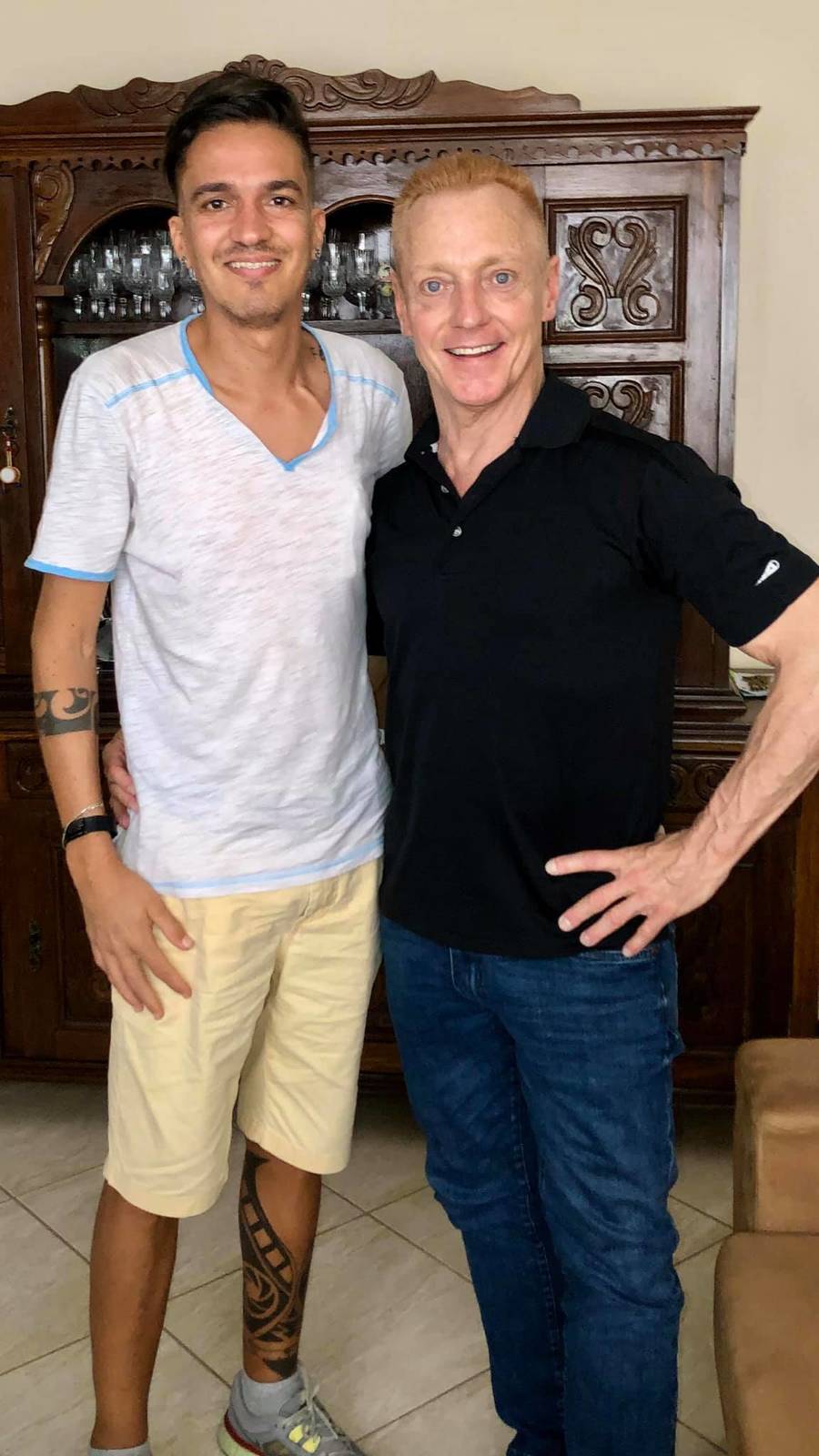 Meet Alfredo Souza from Juiz de Fora in Brazil. His story/situation was brought to our attention by Jose Marcos Chagas, a supporter of HIV Advocates International who comes from the same town as Alfredo.

Alfredo was diagnosed HIV positive 13yrs ago. He is also a type one diabetic currently on dialysis and waiting for a kidney donor (on a positive note it appears as though his mother may be his match but testing was incomplete as of today when I met him, at Marcos’ family home in Brazil). Alfredo is a photographer by trade who hasn’t been able to work at his craft since May, 2018 when his kidneys began to fail.

Alfredo is one of the fortunate ones who does have health insurance but it is still inadequate to pay for the amount of medical supplies he needs. The average individual in this area makes approximately 1030 Reals per month which is $250.00 US per month. His out of pocket medical supplies cost 43,000 Reals per year which breaks back down to $895.00 US per month. There was no way he’d be able to cover those costs.

In October of 2019 Alfredo was taken to the hospital as his kidneys ceased functioning. He spent 26 days there before he was discharged. Jose Marcos asked Our Executive Director Pattie McKnight and I if there was anyway HIV Advocates International could help.

I started to work with the Brazilian pharmacy shortly after Alfredo’s discharge in November, 2019. It was quickly evident that due to the amount of money being paid to the pharmacy from a foreign supporter that a face to face meeting was required. Jose Marcos and I made the trip to Brazil to make that happen. I am very pleased to say that as of today HIV Advocates International was able to provide payment for his medical supplies and we will continue to do so on a quarterly basis.

We wish Alfredo nothing but the best of health, happiness and many more tomorrow’s. We want him to rest assured that he has our friendship and support for as long as he needs it.

We’d also like to thank Jose Marcos Chagas for bringing Alfredo and his needs to us. The young man who’s picture I saw this past October taken from his hospital bed was not the smiling face I had the great pleasure of meeting today.