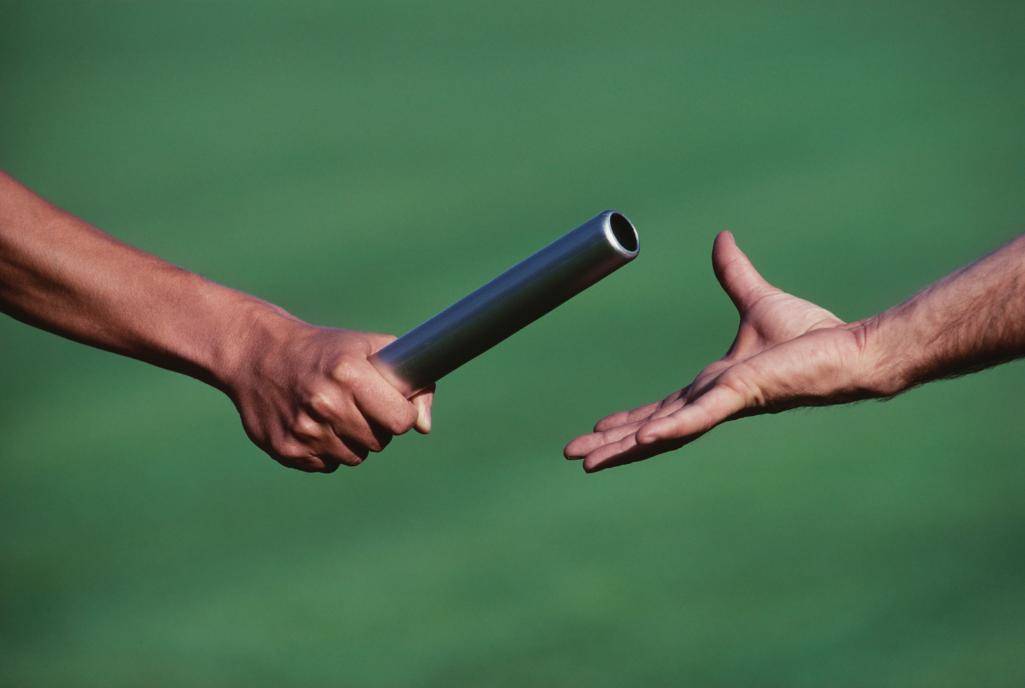 Legacy Trauma and the Stigmatization of HIV

There is no one way in which to cope with trauma. The response is individual. Some methods are productive, others destructive. In recent years, studies have looked at the lasting impact of trauma and whether it can be inherited by a future generation; a legacy of trauma.

Theories around this legacy surmise that traumas experienced by a parent could be passed on to their children through alterations made within the parent’s genetic code; changes caused by emotional and psychological consequences of the parent’s experience. Depending on the study, there are a litany of variations on this hypothesis, but each investigates why a future generation might suffer ramifications from the trauma of a previous one; a trauma they weren’t around or alive to experience themselves. The scientific research, although uncertain in this territory, is truly fascinating.

But what about legacies of trauma shared through generations not bound by a common genetic thread? If legacies can be passed on culturally as well as biologically, is it possible for trauma to be inherited through generations in a community that defines itself using identity as opposed to one defined by genetics?

Consider the cultural legacy of the AIDS crisis; a trauma experienced by a shunned community that resulted in non-genetically connected humans watching their chosen families disappear. The legacy of this trauma is hard to deny. I feel it, and chances are, if you were not around to actually experience it, the legacy has reached you in the form of a fear you can’t seem to justify.

Let’s briefly look at the genetically-passed legacy rather than the learned alternative. Genetics don’t alter apropos of nothing; the purpose is usually evolutionary. Some scientists believe these trauma-induced molecular scars get passed on as a survival technique; the trauma inherited by the child will steel their resolve, preparing them for the inevitability of experiencing trauma themselves. If we were to examine this same idea with socially-inherited trauma, this could explain HIV stigma (a destructive reaction to trauma) in younger gay men; a stigma which would seem contradictory given the demographic’s propensity for claiming “woke-ness”.

In response to the learned legacy from the AIDS crisis, there are two schools of action. Both are motivated by a survival-based, “never again” mentality. Unfortunately, one school works toward manifesting that cry and the other ensures its failure without realizing it. That first school is one which has led descendants of this cultural trauma toward activism and a faith in the science which has given us all safety and freedom. It is a school which believes that if we are to avoid a similar sexual health crisis, the work must be done by, and for, the whole community. What a beautiful legacy. The trauma of our cultural parents has become something productive and carries on a legacy they are, and would be, proud of.

The second school often acts more selfishly; trying to find ways to preserve themselves over the preservation of the greater community. As a coping mechanism for the legacy of trauma left behind, they have developed an aversion to the catalyst for the preceding generation’s trauma, HIV. An aversion to a virus is one thing, an aversion to a person with it is another.

This school of people will get on PrEP to protect themselves, sing its praises, but still block the HIV positive person on their app of choice. Their solicitous conversation will include all the pictures of appendages and shared locations but end with an inquiry about a status similar to this:

Inexplicable. The science behind PrEP and the science behind undetectability should lead to no “dealbreakers” on the part of the ill-informed “A”, if they were previously interested. In fact, “A” probably knows all of this already. So why do they carry on in this ignorant fashion?

Their coping mechanism of resisting any semblance of their learned trauma leads to a dehumanization of HIV positive people, much in the way our biological parents and their generation might have done; an assumption that these “loose-moraled” people contracted HIV through assumed risky behavior and unhealthy lifestyles. This idea is ludicrous. It does not matter how or when someone contracted HIV; there should not need to be a version of their story that makes them more or less palatable. But the stigma is continually placed on them because it’s assumed that the positive among us will be responsible for any future health crisis involving HIV.

Thanks to advancements in science, another HIV health crisis could literally never be started by those who are undetectable, due to their being incapable of transmitting the virus to anyone. Any possible crisis would be caused by stigma and the perpetuation of it. Sexual health trends are catapulted into crises when people do not get themselves tested. The fear of, and stigma against, HIV finds people less likely to get tested, leaving them more likely to transmit the virus to others if they have it and do not know.