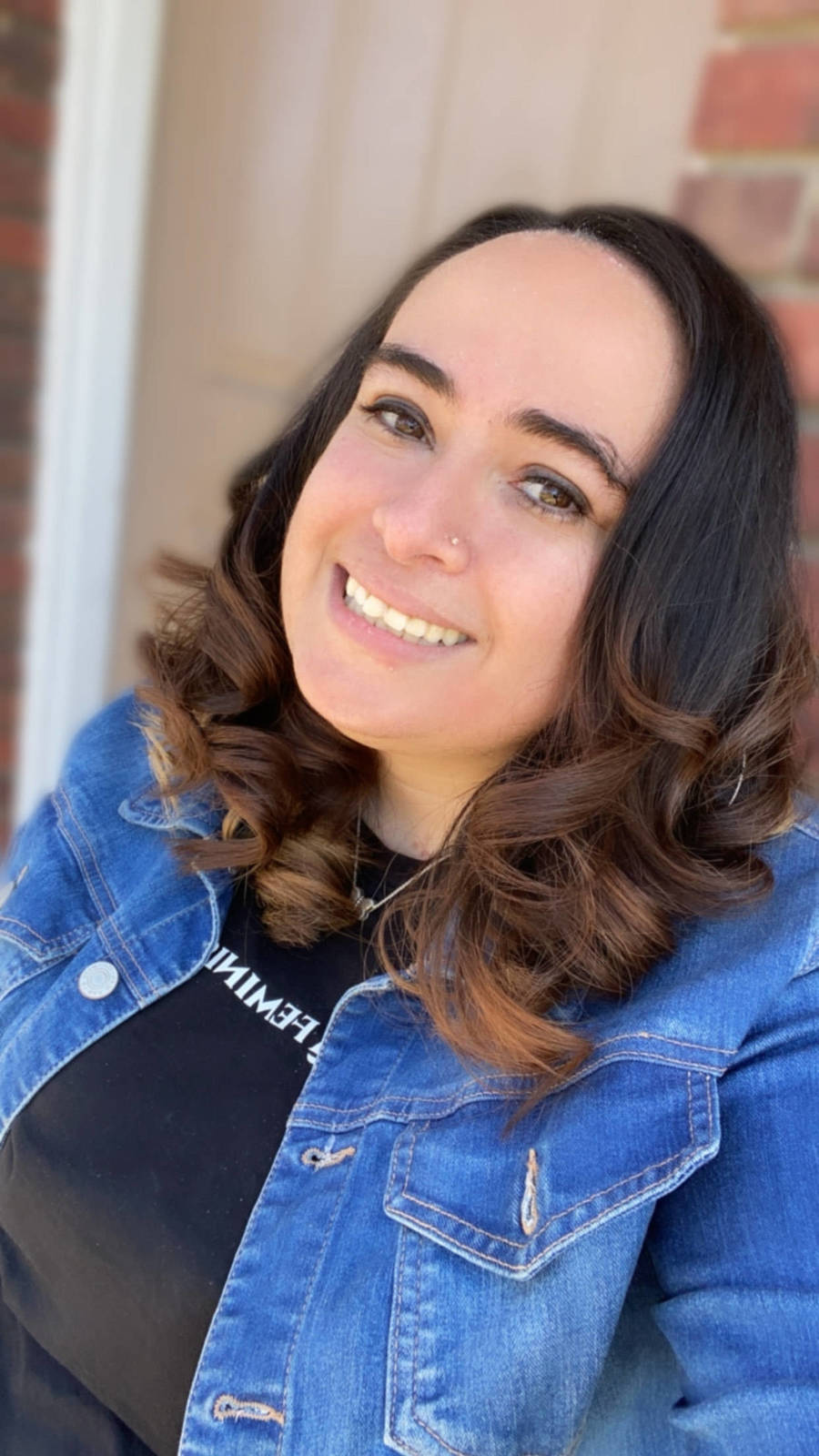 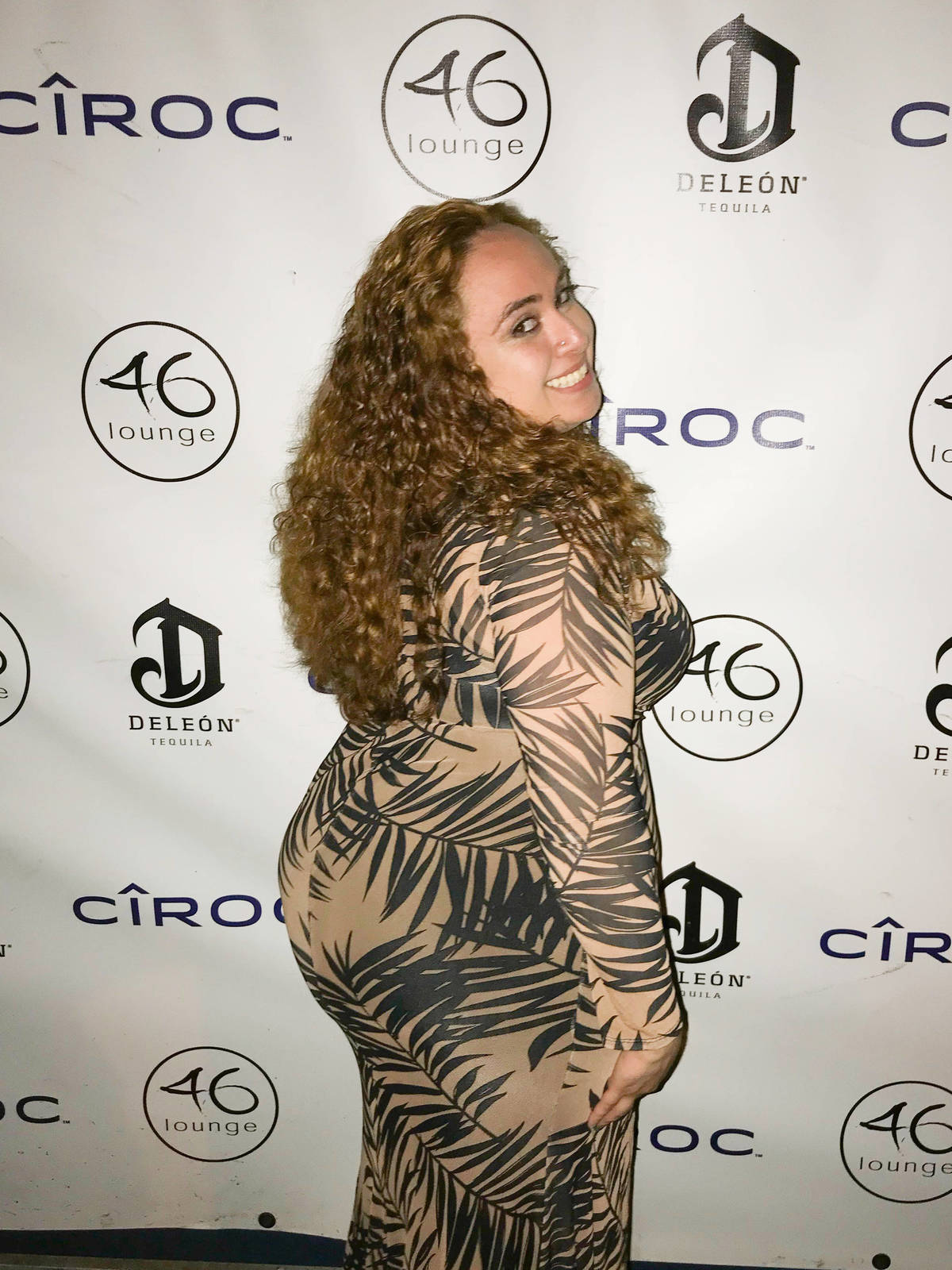 “How long do I have?” A Woman’s Journey Past the Stigma

One in four people living with HIV is a woman, according to WomensHealth.Gov. Despite the staggering statistic, the image of folks living with HIV has tended to be white gay men, historically, as the demographic most closely associated with the AIDS crisis of the 1980s and ‘90s. Once mass media has outlined an image, it can take decades to disassociate the truth from the hype – as seen by the push for African-American HIV resources as the Black community took the brunt of the burden, especially in the American South.

For women of any race however, the spotlight of HIV outreach evades them still. Despite leaps of advancements in the HIV field over the decades, it remains that a fraction of clinical research focuses on women, unless pregnant.

“I started to have sex when I was about 14 or 15,” begins Stephanie, a chirpy 30-year-old Puerto Rican woman living in Delaware. “As women, we are conditioned to become so numb to what we want. We’re taught to cater to what our significant other wants or enjoys.”

Brought up in a Jehovah’s Witness household, Stephanie says she was blind to sex – how it was done, who was to derive pleasure, and what the effects of unprotected sex could be. As she grew older, she learned that she enjoyed sex and from then on, the childhood forbidden fruit was ripe.

Underneath it all, Stephanie says that she believes she desired a connection. “I will not stand for slut-shaming or sex-negativity,” Stephanie says. “I will note that looking back, my desire for sex was completely natural – if only I had pursued it in a smart way.”

Through her twenties, she weathered a brief marriage that didn’t pan out, and several boyfriends after that. Immensely independent, the men she met didn’t serve her interests. That was until she began dating a guy who we’ll call Derek.

As things progressed with Derek, Stephanie began to see herself turning over a new leaf on life. Formerly “obsessed with sex” and without any inkling that she would ever settle down, Stephanie felt a change in herself with Derek – he was different, she thought.

“February 2020 was the month that changed my life,” Stephanie continues. “I ended up in the hospital for severe pains in my right side. In the exam, they discovered that I was HIV positive.”

Even in the present year, the stigma of an HIV diagnosis hit her hard. “It felt like a dense fog . . . Growing up, I just thought that HIV was something only gay or black people could get,” she admits,   acknowledging that the idea is silly looking back. “It’s just not something I knew a lot about, and the stigma is very real. I felt hopeless.”

Before the nurse left the room, a teary-eyed Stephanie pulled her aside to ask, how long do I have? She spent her full first night at the hospital researching HIV and what was to come next. How would she keep healthy, what would her life look like as a woman living with HIV?

“Tracy and Patricia were two empowering women,” Stephanie continues, speaking about the nurses who tended to her during her five-day stay at the hospital. “I learned I was HIV-positive and I started asking them why they weren’t changing their PPE to come in and see me; asking my sister to sit six feet away from my bed. These two nurses kept their cool and treated me like a normal human being. Like this was every day for them. It really brought me peace and understanding.”

Soon after, the physician on duty brought her the news she’d been waiting for: Her cell count was down to 45,000, which gave them a time frame on when it would make sense for her to have contracted the virus – Derek had to have been the only partner.

“I always got tested. Every few years while I was single, and then again in February and April 2019. Then I was with Derek. ‘Babe, we in this together,’ he had said, but now that I needed him, he was gone.”

She returned home, where she began adhering to stay-at-home orders with only her young daughter as the Covid-19 pandemic gripped the world. Though she had just learned that she was newly immunocompromised, she took the situation in stride.

“The pandemic hasn’t really affected me,” Stephanie chuckles. “It’s given me time to be at home and reflect. I work from home anyway, so in my downtime, I focus on myself – something I haven’t ever done much of.”

Rather than focus on the virus making the rounds on cable news, she wonders how to tell her daughter about her own diagnosis. “She knows that I take a daily pill, but she does not yet know what for,” Stephanie says, though she clarifies that she’s taught her daughter what HIV is. As a parent, Stephanie is careful to raise her daughter with the knowledge that she feels like she lacked growing up.

Sex education in America is notoriously abstinence-focused as it pertains to enjoyment. The sex itself is zeroed in on how to conceive, and that is all. No study on sex for pleasure, queer sex, or understanding how to make a woman happy – a failure, Stephanie says, of the American system and why she’s a proponent of open dialogue between parents and children.

She’s still learning herself, too. While stuck at home, Stephanie reads her antiretroviral pill bottles, scours Google, and works to love herself through an acknowledgement of the fact that she is a capable and intelligent woman; recognizing how far she has come and leaving herself open to learning more while spreading a message of acceptance and anti-stigma.

As though stating a power mantra, Stephanie recognizes and embraces her new life. “I am Stephanie. I am 30 years old, living with HIV. Just months since my diagnosis, treatment has already seen my viral load drop to undetectable status. I am the same caring, independent, loving, strong, sexual woman I was before my diagnosis.”    She continues, “HIV does not define who I am. It has made me aware that my self-love can always be strengthened, and that self-love is loving and caring about yourself enough to get tested no matter who you are with. Practice self-love, unconditionally. Know your status. Get tested.”