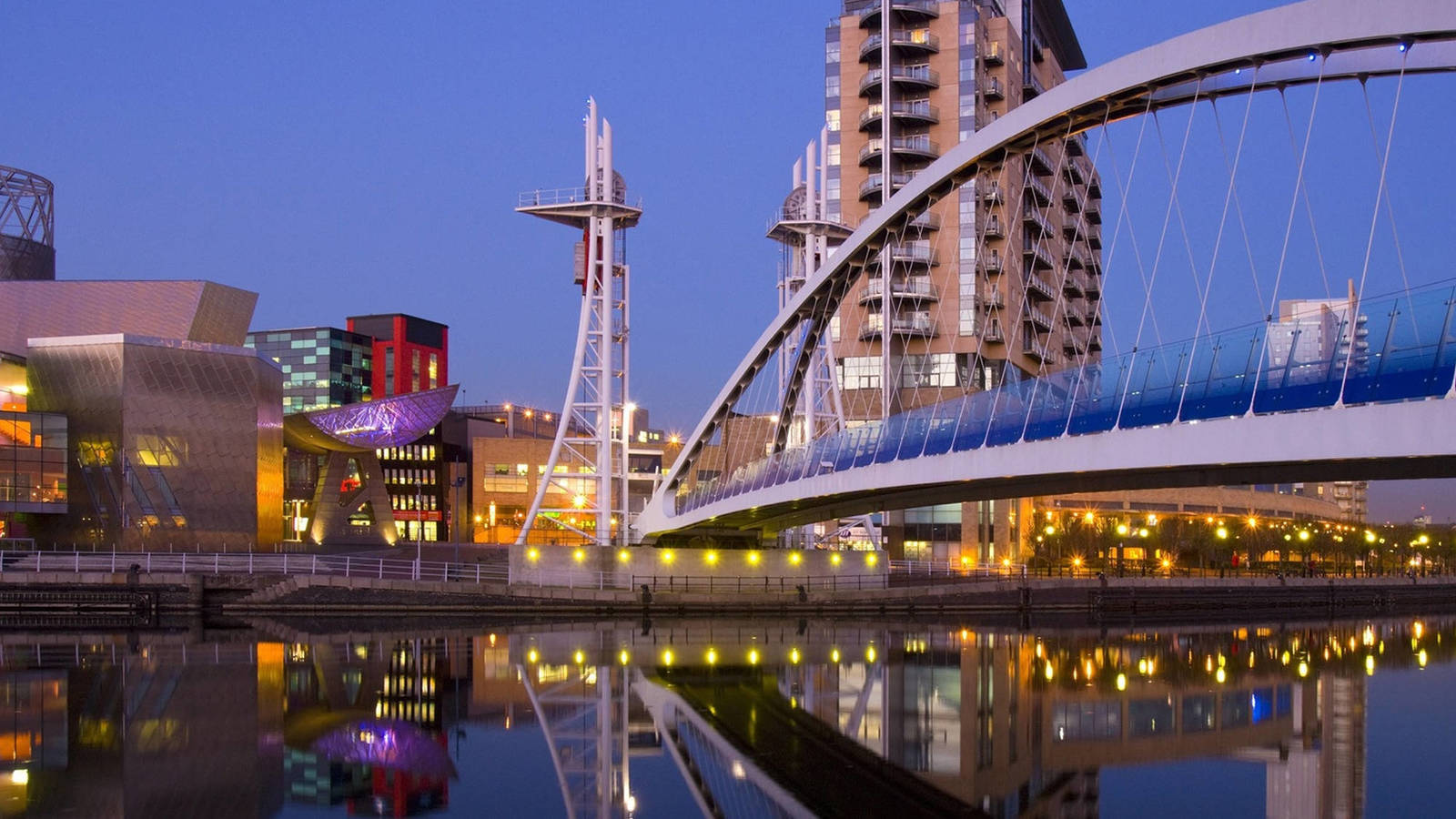 Cities play a critical role in delivering on the 2016 United Nations Political Declaration on Ending AIDS. More than half of the world’s population currently live in cities and cities account for a large and growing proportion of people living with HIV, tuberculosis (TB) and other diseases. The risk of contracting, and vulnerability to, HIV and TB infection is often higher in urban areas compared to rural areas, because of urban dynamics such as social networking, migration, unemployment and social and economic inequalities. Urban strategies and actions are therefore central to driving the Fast-Track approach and will, to a large extent, determine success in ending AIDS at the national and global levels.